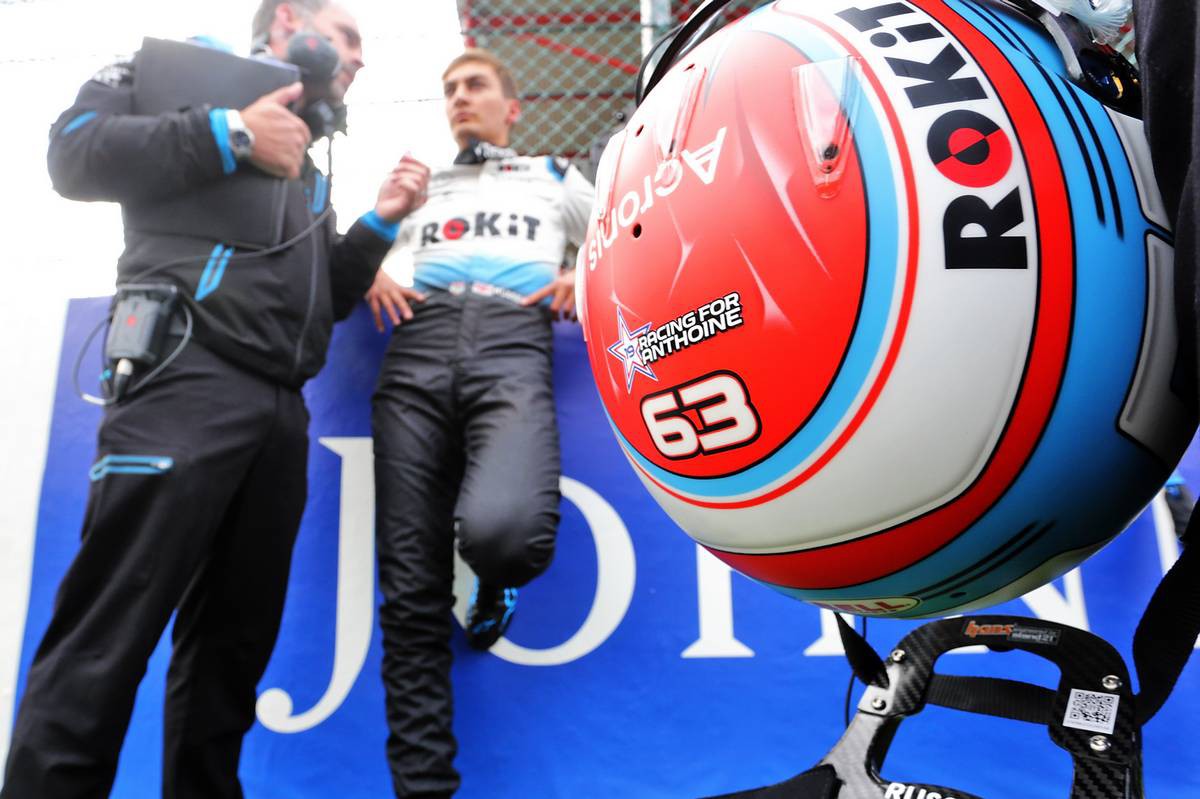 George Russell (P15): 7/10
George Russell started the Belgian Grand Prix from 14th place, his highest grid spot so far. But rather than being a mark of the Williams improving, it was almost entirely down to all the engine penalties flying around for much faster cars. It meant that once the race got underway, Russell was going to be the first target many of them had in their crosshairs to dispatch at the start of their recovery drives. Spa is simply a terrible circuit for the FW42 and there was little Russell could do except hunker down, keep out of the way and get to the end without incident - which he did. Problems for both Alfas contributed to a final classification of 15th place, which is probably as good as if not better than the rookie could realistically have hoped for on Sunday.