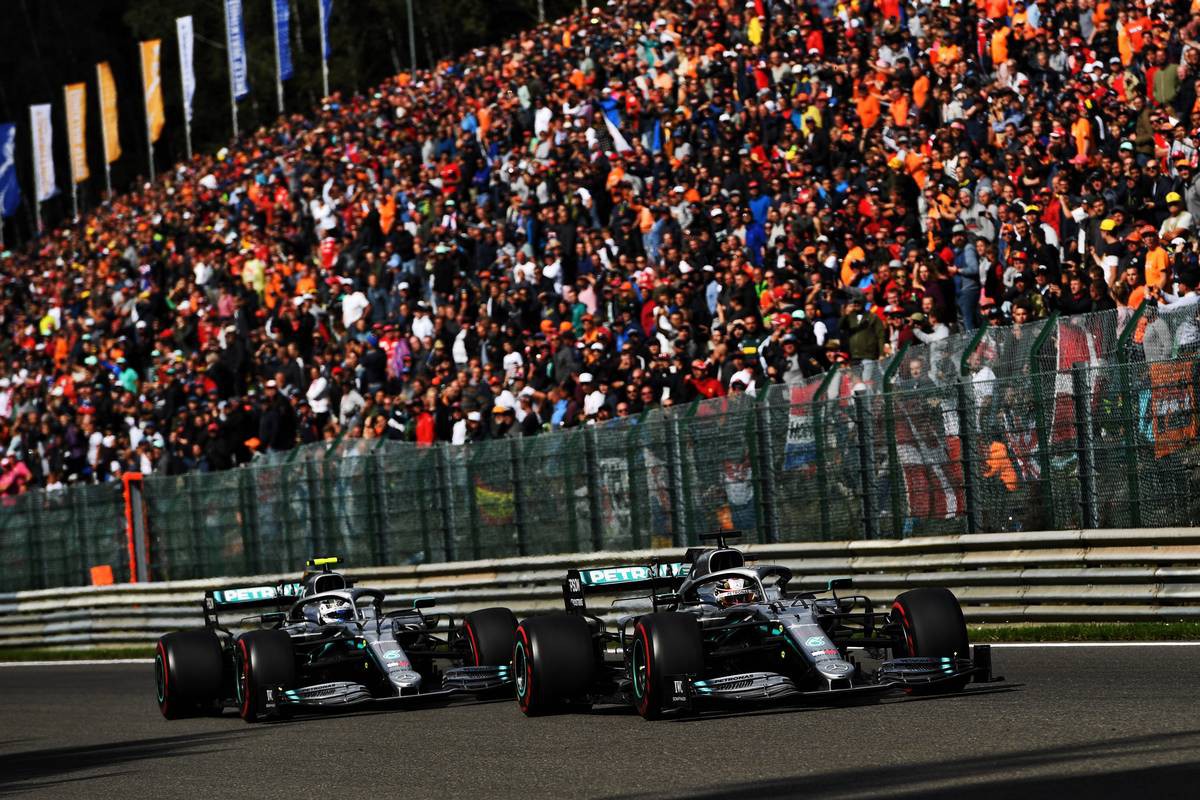 Valtteri Bottas (P3, 15 pts): 8/10
Yes, Valtteri was in the race on Sunday, but you had to look hard to find him. He flew under the radar, calmly and efficiently getting the job done and picking up third place while leaving all the histrionics to others. Prior to the race he had the satisfaction of beating his team mate in every one of the practice sessions, but when it came to qualifying it was Lewis Hamilton who once again pulled out something a little extra to put the Finn back in his box, which is where he remained for the race. Fortunately Sebastian Vettel's tyre issues helped Bottas gain a place onto the podium, which on a day where it seemed that Ferrari held the whip hand over Mercedes was an unexpected bonus. While Hamilton is further away then ever in the drivers championship, the weekend did help Bottas pull away from the rest of the field and consolidate his hold on second.