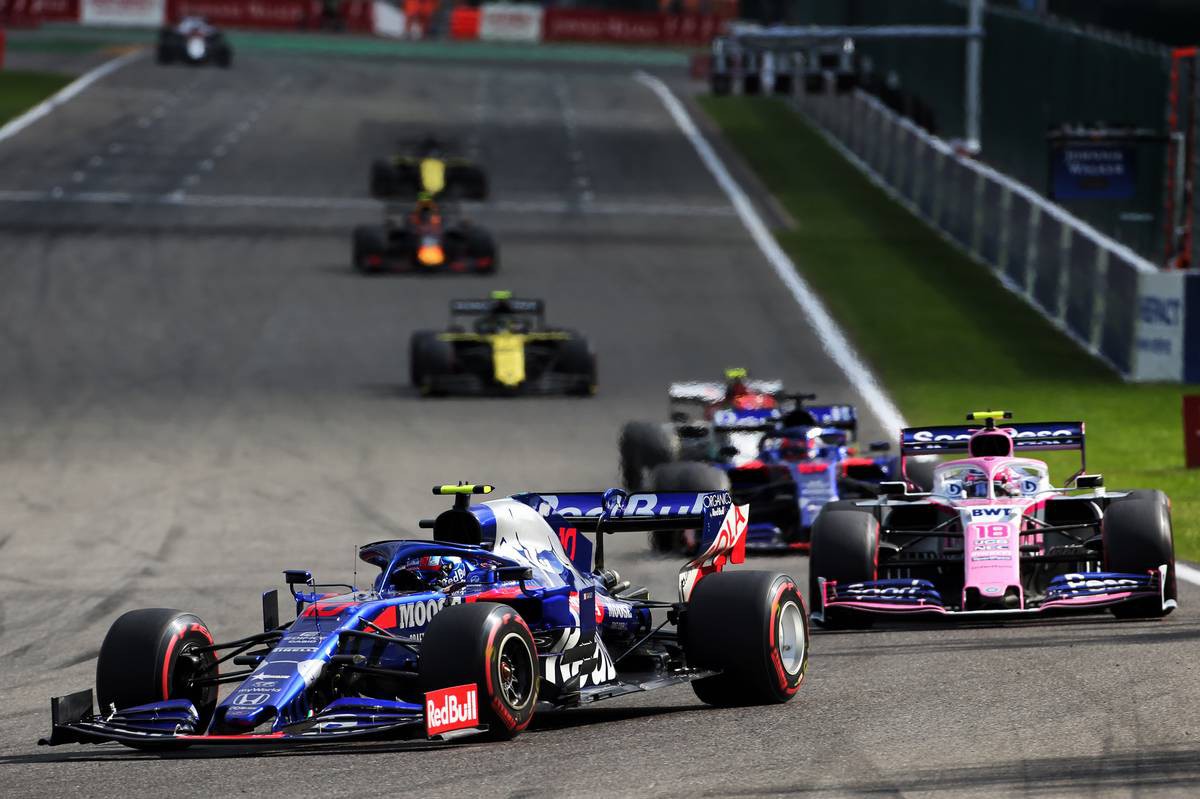 Pierre Gasly (P9, 2 pts): 7.5/10
Pierre Gasly was not in the best of spirits this weekend, and who could blame him given the way he'd been abruptly demoted from the Red Bull team at the start of the summer break? Grimly determined to make the best of things back at Toro Rosso, he was unsurprisingly slower than Daniil Kvyat on Friday as he found his feet, but then started to find some speed on Saturday - although not enough to find his way out of Q1. Engine penalties elsewhere on the grid meant he started from 13th place and the incidents at La Source on the opening lap helped him gain four places. One of the earliest drivers to pit on lap 13, it set him back but he kept his head and gained places as others made their later stops. He was running just inside the points for most of the second half of the race even before picking up an extra place with Lando Norris's last lap retirement. Afterwards he said that he had been motivated to give the best performance he could in memory of childhood friend Anthoine Hubert, and admitted it had been the most emotional race of his career.