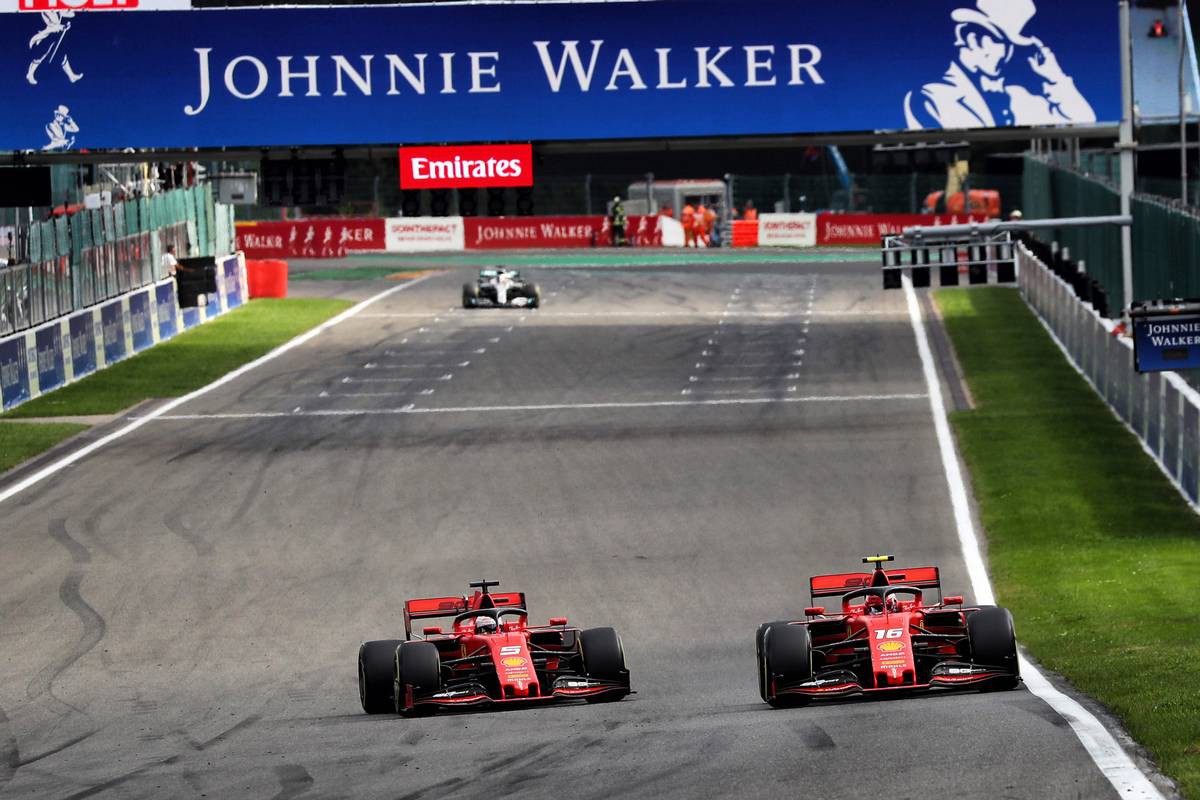 Sebastian Vettel (P4, Fastest lap, 13 pts): 7.5/10
Sebastian Vettel said he was happy to be of service to the team on Sunday, but it must surely have bruised his ego to be told to move aside for his young team mate during the race. There's no question that the team orders made perfect sense in the circumstances and were eminently justified - and Vettel quickly complied without quibbling - but the fact that Vettel had already been singularly unable to keep pace with Charles Leclerc in FP2, FP3 or qualifying was telling. Mind you, no one else could match the Monegasque this weekend either, so maybe Vettel shouldn't feel so bad about it. However the tyre degradation issues that he experienced in the race are a genuine concern and point to a real problem that the four-time world champion is having with the SF90, one that not even the bonus point for fastest lap (after making a late second stop for fresh tyres) can completely disguise.