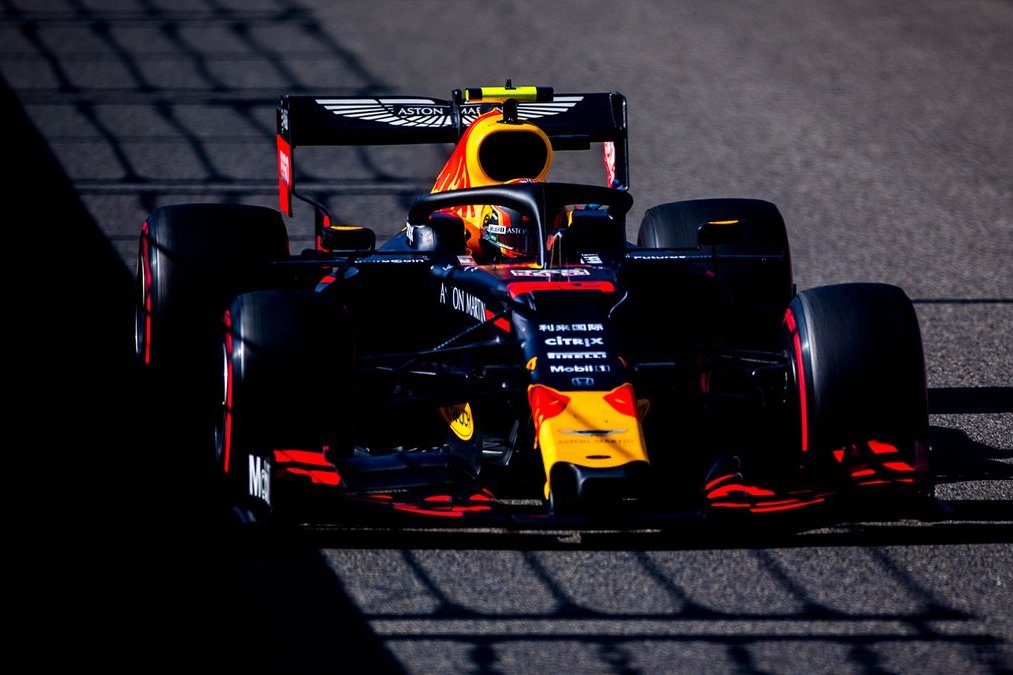 Alexander Albon (P5, 10 pts): 8.5/10
It's difficult to really judge how well Red Bull new boy Alexander Albon did on Friday and Saturday. Already doomed to start at the back of the grid in Spa due to a new specification Honda power unit being installed in the RB15, he was never really interested in going for speed runs and instead focussed on race distance simulations in the hope that it would give him an advantage on Sunday. At first it didn't look to be paying off, and Albon found himself circulating in 13th or 14th place for the first half of the race. And then something clicked, and Albon began a relentless march through the positions with move after move on his rivals that propelled him into the top ten. A final lap duel with Sergio Perez came off in his favour and he ended the day as the best of the Honda-powered cars despite starting from 17th on the grid. A huge result for the Thai driver in the absence of Max Verstappen from the proceedings, and one that shows that he's far from daunted by his new responsibilities at Red Bull.