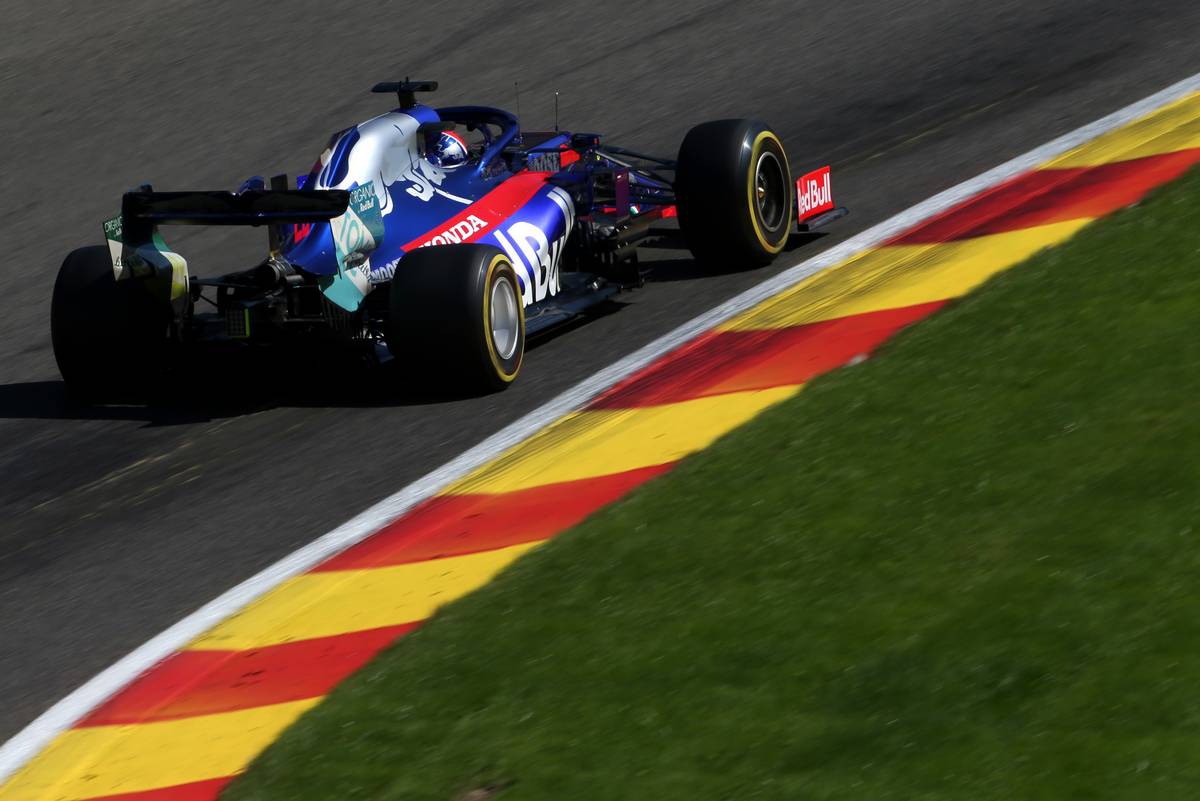 Daniil Kvyat (P7, 6 pts): 8.5/10
Like his former Toro Rosso team mate Alexander Albon, Daniil Kvyat came into this weekend knowing he would be starting from the back of the grid due to the penalties involved in running a new Honda power unit at Spa. he was helped immeasurably by the first lap mayhem at La Source which propelled him all the way up to 11th place, and he was still running comfortably in the points when it came time to make his pit stop on lap 25. After that he just kept plugging away, regaining six places before his ascent was halted by a pass from none other than Albon. Lando Norris' last lap retirement helped him regain a place at the line and the young Russian was clearly delighted with his day's work. "A fantastic race today," he said, adding: "Many overtakes, good tyre management, a great strategy."