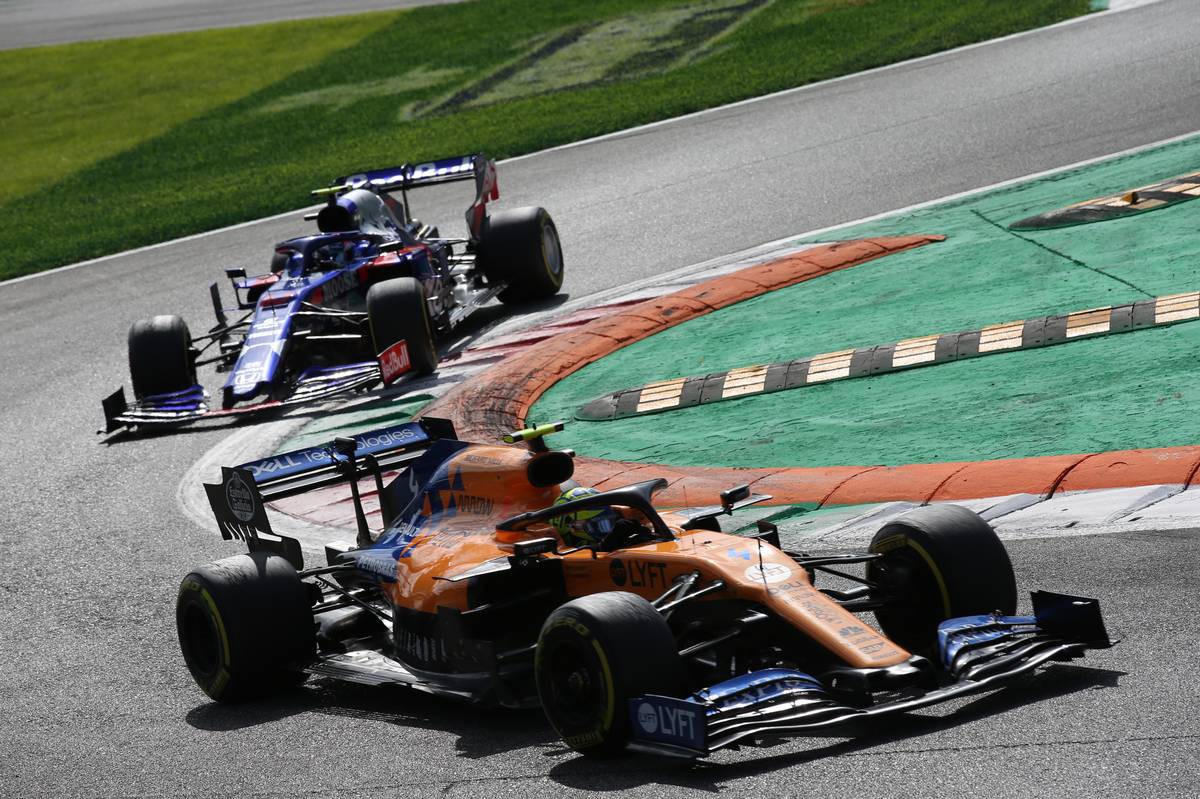 Lando Norris (P10, 1 pt): 7.5/10
After last week's last lap heartbreak at Spa, Lando Norris faced further misfortune this week with a back of the grid start for the McLaren due to engine upgrades. After dropping a couple of positions at the start, he began to make steady progress during the first stint that put him on the cusp of points before his pit stop on lap 23. The timing of the Virtual Safety Car didn't help him, but by lap 30 he was back up to tenth place which is where he remained for the rest of the afternoon save for a single lap when he managed to get past Kevin Magnussen, only to be immediately overtaken in turn by the recovering Max Verstappen in the clearly faster Red Bull. Even so, with his team mate Carlos Sainz out of the picture and rivals Renault riding high, it was important for team morale for Norris to come away with a point from Monza - and that's what the teenager duly delivered.