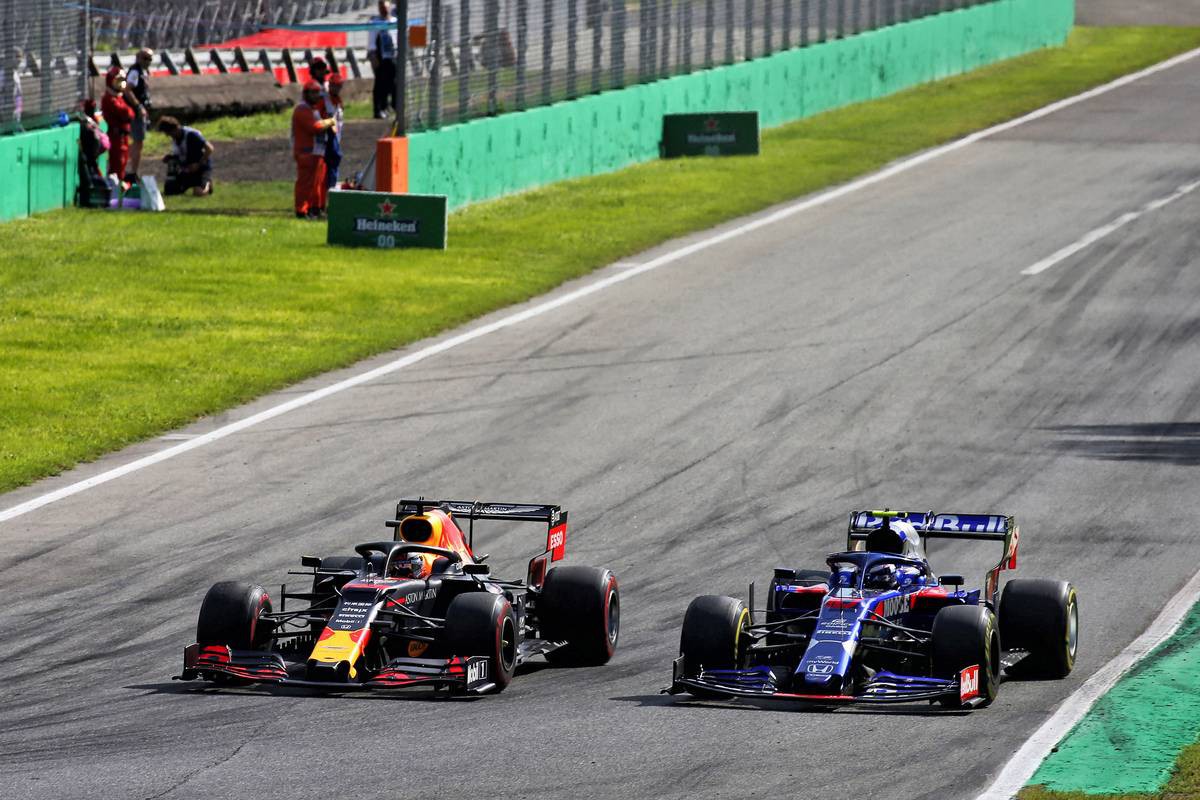 Pierre Gasly (P11): 7/10
Still smarting from his abrupt demotion from Red Bull over the summer break, Pierre Gasly continues to play catch up with his team mate at Toro Rosso. He was faster than Daniil Kvyat in FP2 but otherwise lagged behind the young Russian this weekend. His performance in qualifying was academic as he was set to start the race from near the back in any case after receiving the latest specification Honda power unit for the event. He lined up just behind Lando Norris and ahead of Sergio Perez and Max Verstappen, but while they all went on to score points on Sunday there proved to be no such success for Gasly. Admittedly some of the blame for that has to go to his scary near-miss with Lance Stroll who had gone off at Ascari on lap 6, which cost him two positions at the time. The end result left him on the outside looking in from 11th place; if he had been three seconds faster he would have jumped up to ninth ahead of Antonio Giovinazzi and Lando Norris. On such slender margins do race results - and driver careers - pivot.