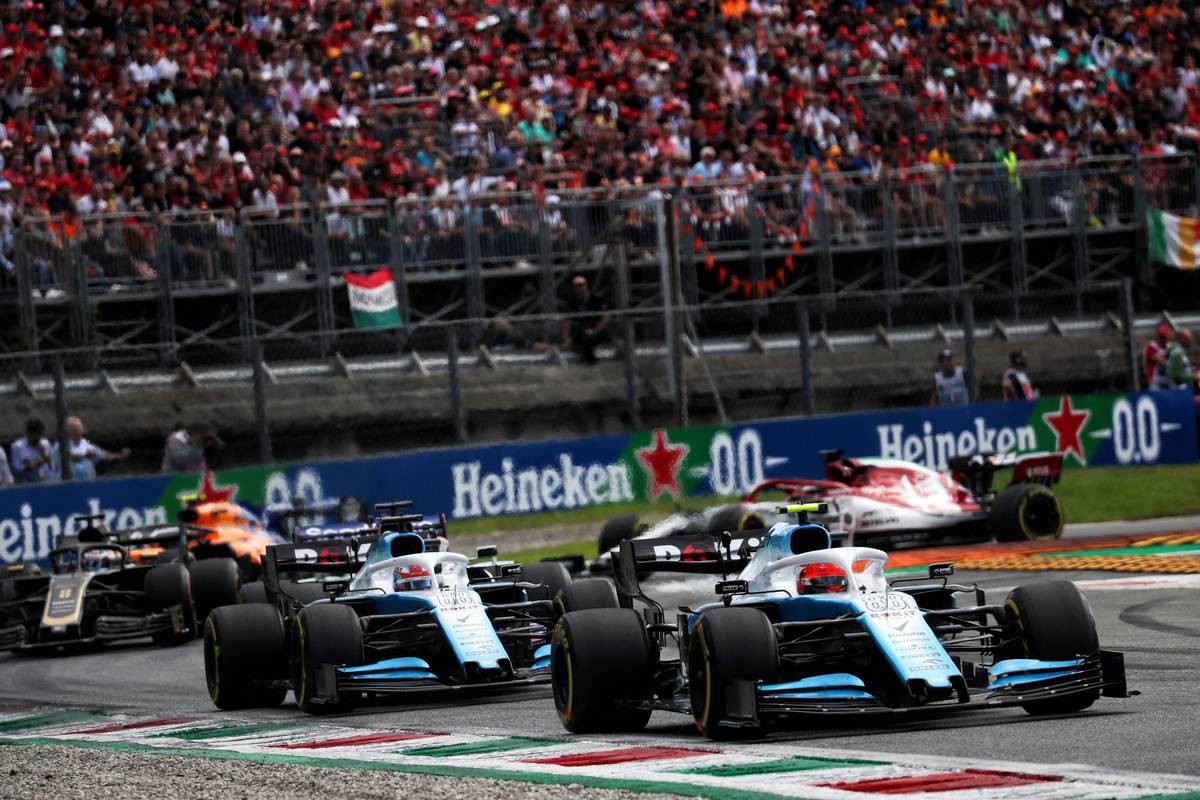 Robert Kubica (P17): 5/10
Track conditions for first practice on Friday were hardly representative, but it was nonetheless remarkable to see Robert Kubica finally turn the tables on his team mate with an advantage of six tenths of a second over George Russell. He then repeated that feat in the afternoon and it started to look like there might be a genuine sea change on the cards at Williams - until normal service was resumed on Saturday, with Kubica sent back to the back. There was hope that the raft of grid penalties might give him the opportunity to show what he could do starting on the medium compound from 15th place for a long first stint, but problems with the front-left tyre in the corners saw him sinking steadily but with a grim sense of inevitability back down the running order for the rest of the afternoon. He was the only driver to be lapped twice on Sunday, and while the Williams was never expected to do all that well here it's still painful to see how far off the pace of everyone else - especially Russell - he ended up again in Monza.