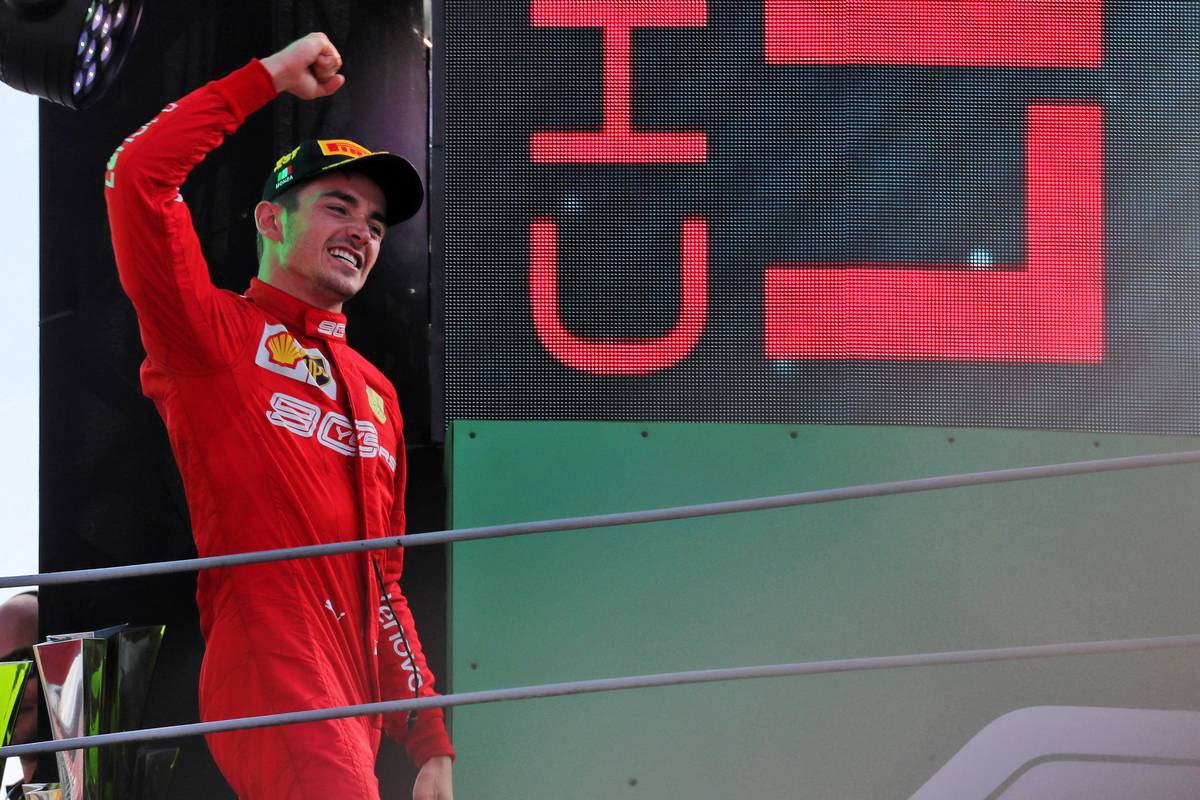 Charles Leclerc (P1, Pole, 25 pts): 9.5/10
Last week we gave Charles Leclerc a full ten out of ten for his maiden victory. We can't quite stretch to that again this time, but he's nonetheless deservedly earned the top score for any driver at Monza for that brilliant, mature performance on Sunday afternoon that saw him hold up under formidable pressure from Lewis Hamilton early in the race and then Valtteri Bottas toward the end. By his own admission there were some mistakes along the way: was that robust move on Hamilton going into the second chicane really warranted? Prior to the race, he hadn't quite managed to sweep practice in the same way that he did at Spa, and Hamilton got the better of him in the second round of qualifying, so it wasn't quite the perfect performance from the youngster from Monaco. But what are such quibbles next to a historic victory for Ferrari in its home race for the first time since Fernando Alonso in 2010?