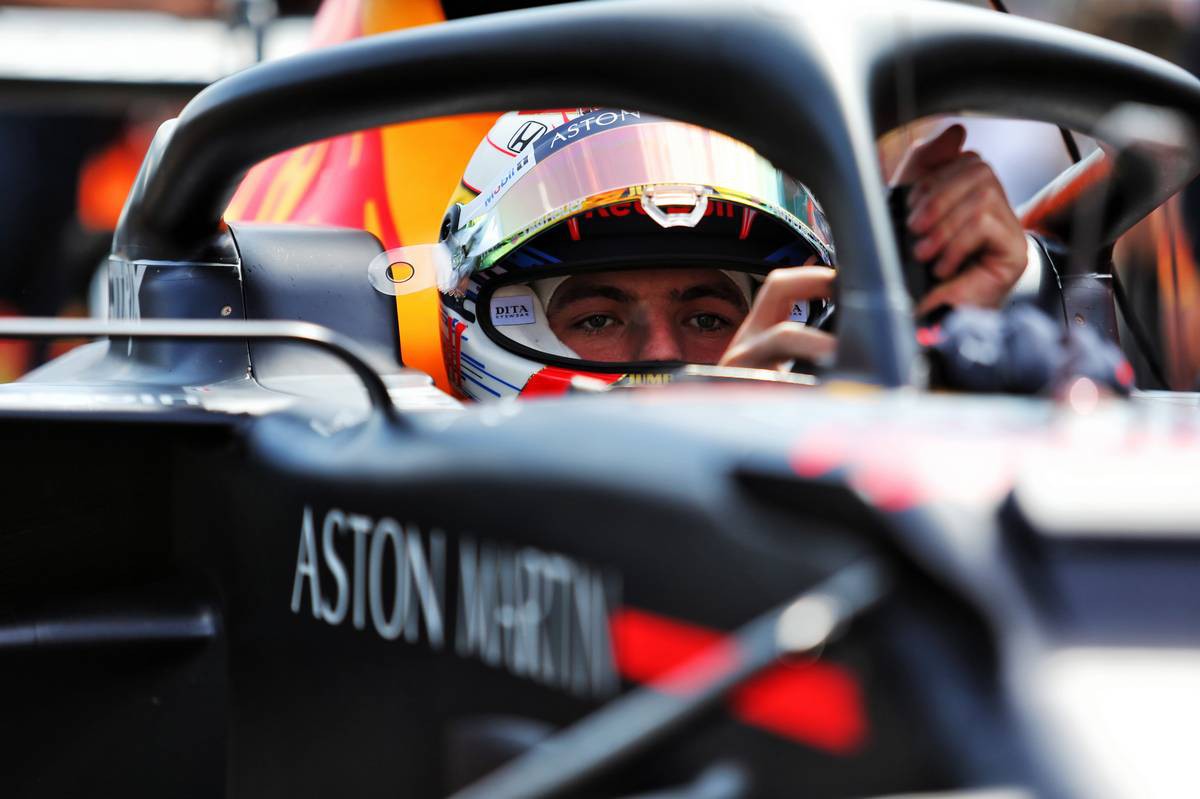 Max Verstappen (P8, 4 pts): 8/10
At least he got to run more than one lap in the race this week! Even so, it was a second rather flat weekend in a row for Max Verstappen who continued to be dogged by intermittent power issues on his Red Bull. He would have wanted more out of Monza than just four points, but knew coming into the race that anything in the top ten would be a decent outcome given that he was starting from the back of the grid after taking on the latest specification Honda engine. If he hoped that starting so far down would keep him out of harm's way at the start, that proved not to be the case as he got hit from behind while slowing to avoid congestion at the first chicane. That necessitated an early pit stop for a new front wing and everything after that was simply damage limitation. It was slow and steady progress - quite different from the Dutch driver's pyrotechnics of old - but it proved effective as he went to lap 37 before making his 'proper' pit stop which equipped him with fresh mediums. Picking up five places in the remaining laps has helped restore something of his championship momentum after his Spa splutter.