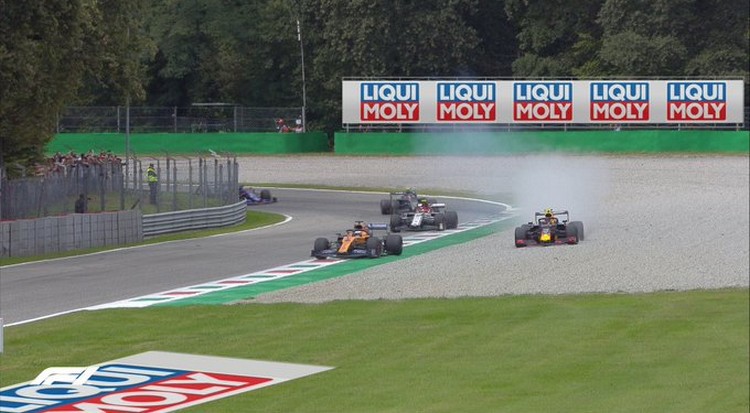 Alexander Albon (P6, 8 pts): 7.5/10
Red Bull opted to bring in Alexander Albon over Pierre Gasly because they figured the Thai driver would be a bit more feisty in races - and so far, Helmut Marko's judgement has proved spot on. It was a another scrapping performance from the youngster, although it also got him into trouble at times: he pulled off a neat pass on Carlos Sainz into the second chicane only to then run wide and find himself edging into the gravel at Lesmos which cost him three positions. He then engaged in a fight with Kevin Magnussen that earned him a penalty from the stewards for gaining an advantage by exceeding track limits. But far from deflated, Albon kept working away and gradually started to move forward: having dropped to 12th place after his pit stop and penalty, he made rapid progress back into the top ten and finished two steps higher than his grid position - and moreover, ahead of his team mate Max Verstappen. All in all, another decent display from Albon in only his second outing for Red Bull.