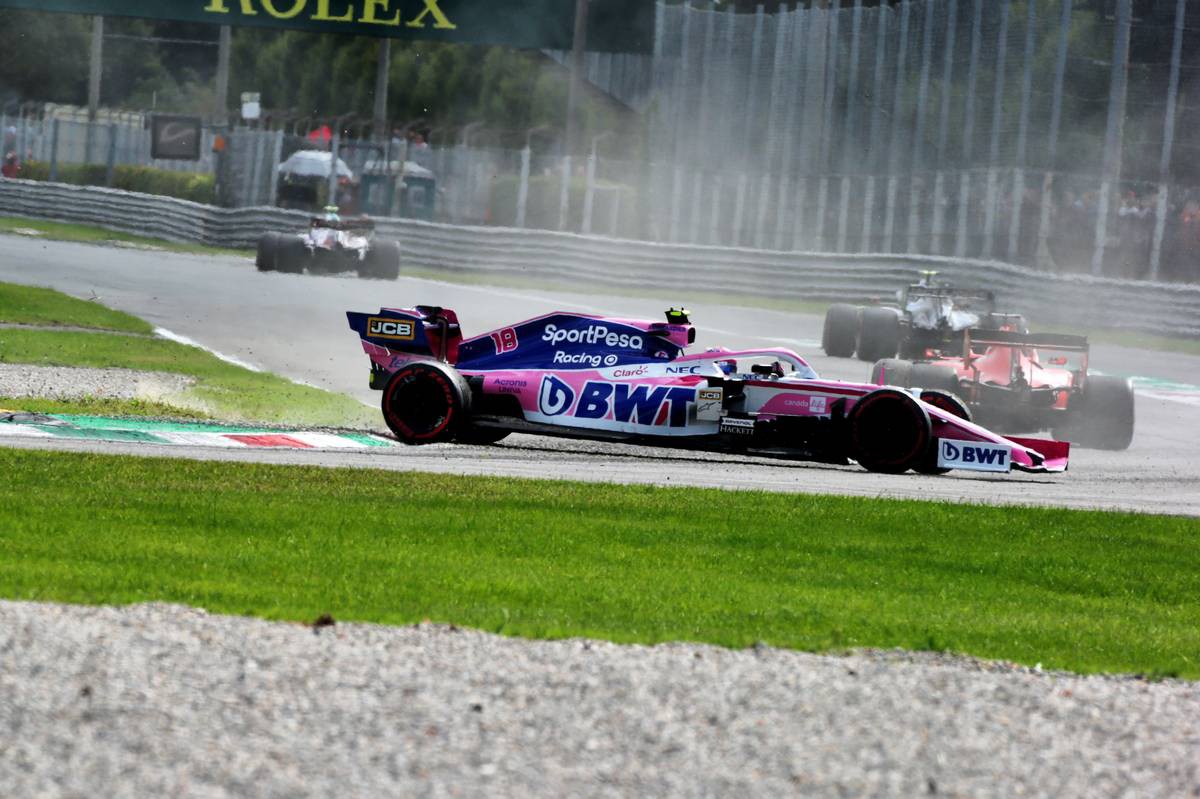 Lance Stroll (P12): 6.5/10
Lance Stroll deserved better from the Italian Grand Prix, but he was knocked out of a promising top seven spot by his encounter with Sebastian Vettel at Ascari that sent him into a wild spin through gravel and grass. That wasn't his fault of course, but he then effectively recreated Vettel's crime by doing the same thing to Pierre Gasly. It meant he picked up a penalty of his own that left him down in 17th position at the midway point of the race, from which there was only time to recover to 12th by the finish. It's a shame, because after a rather indifferent time in practice Stroll had managed to unexpectedly make it into the final round of qualifying on Saturday, although he never got to show what he could do in Q3 due to the embarrassing tactical omnishambles that ensued. The success of his Racing Point team mate reaching the points from the back of the grid showed that the RP19 had what it took to succeed at Monza, making the outcome for Stroll all the more disappointing.