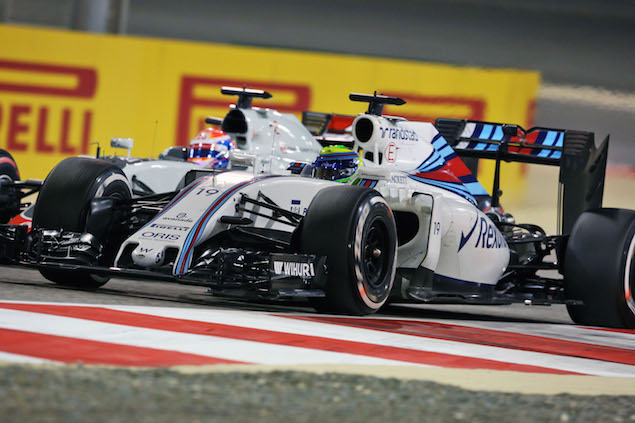 Williams found itself in the box seats at the end of the first lap with Massa in second place and team-mate Bottas third, but it failed to capitalise as it spent the rest of the race slowly slipping backwards. Massa did little wrong himself, but the team’s decision to two-stop on the medium tyre backfired as it didn’t have the pace to hold off those on the softer compounds, highlighted by Grosjean, Verstappen and Kvyat passing with relative ease in the final stint.