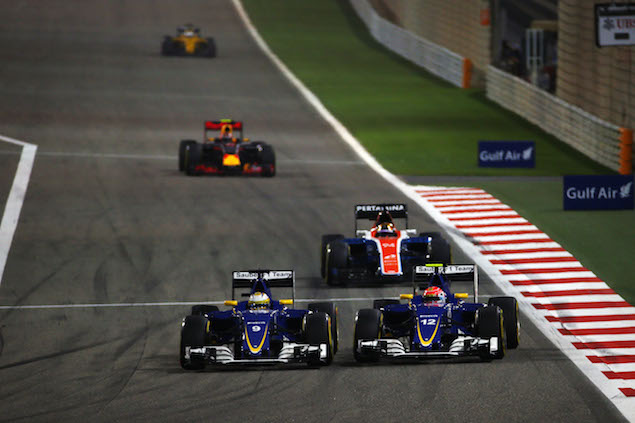 After a disappointing qualifying session, Sauber was marginally more competitive in the race and Ericsson led the charge. It was a close fight between the two drivers which played out on track during the first half of the race, with some tight, clean fighting seeing Ericsson come out ahead. The pace of the car was never enough to challenge for points but the Swede battled well, also holding off a charging Pascal Wehrlein late on.