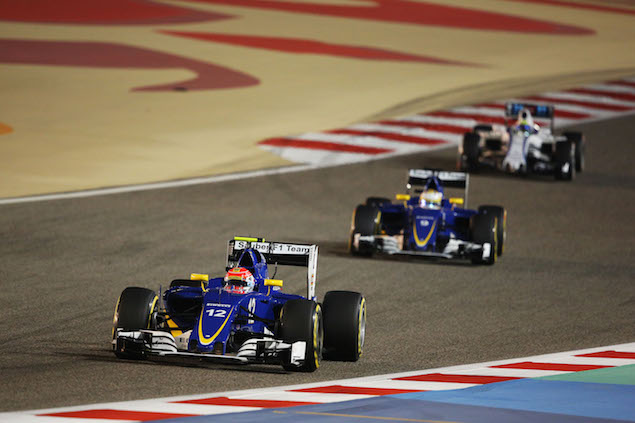 Similar to Ericsson - as is often the case - Nasr delivered a solid race in a car which was never likely to move forward. The Brazilian’s cause was not helped by a poor qualifying session for the team which saw him eliminated first in Q1, but Magnussen’s pit lane start and Jolyon Palmer’s failure to make the grid limited the damage from Saturday’s session. Engaged in an entertaining fight with his team-mate but ultimately lost out.