Formula 1's senior citizen still has what it takes to command a race win. Kimi Raikkonen took full advantage of his ultrasoft rubber to outpace Lewis Hamilton in the opening laps of the race, and secure a well-deserved and long-awaited victory. Verstappen impressed once again while Mercedes lagged and Vettel lost his way. F1i reviews the action and rates the drivers from the US GP in Austin. 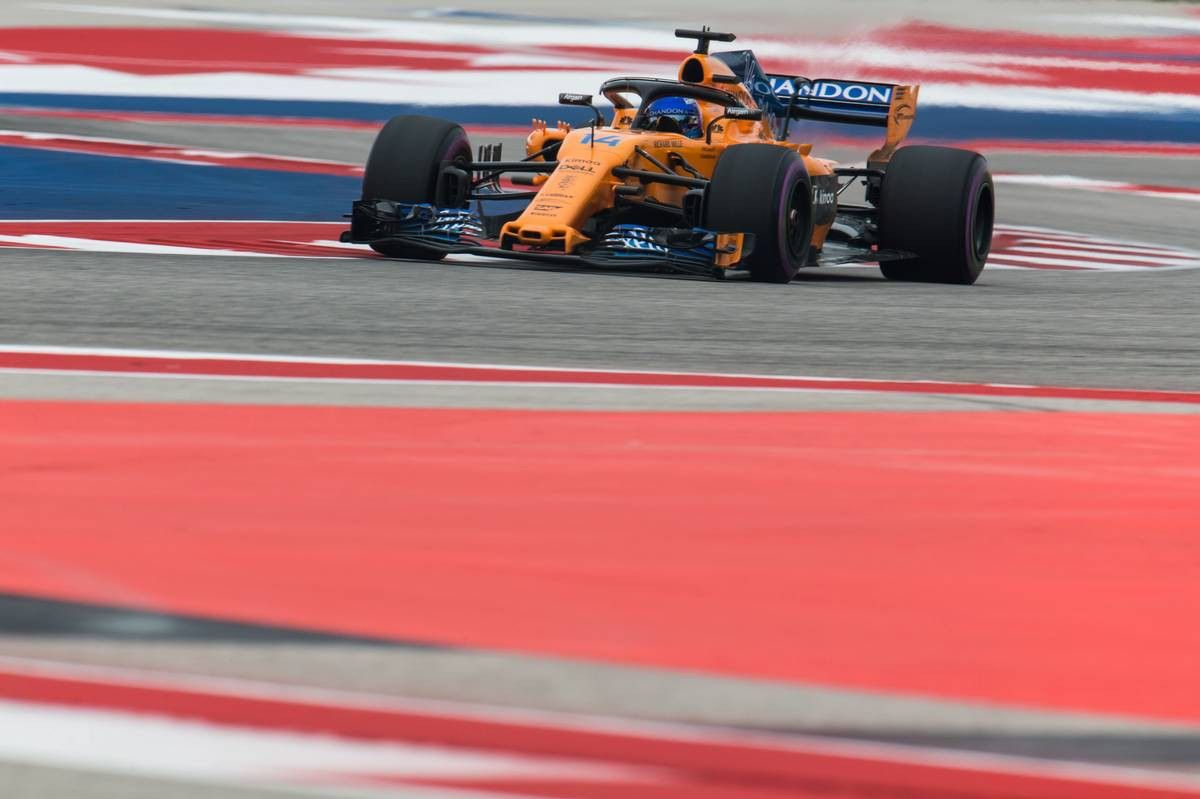 Fernando Alonso (retired) No Score
Saturday was another example of having to make do with a woefully uncompetitive car in qualifying, but at the same time, with the penalties to those ahead of him, Fernando knew he wasn’t that far from a point scoring position. However, on the opening lap he collided with Stroll and that was it for the Spaniard. Amid all the opening lap chaos it isn’t sure the Williams driver was that much more in the wrong than the others. Given the post-race exclusions, Alonso could have perhaps scored points in his final US GP.