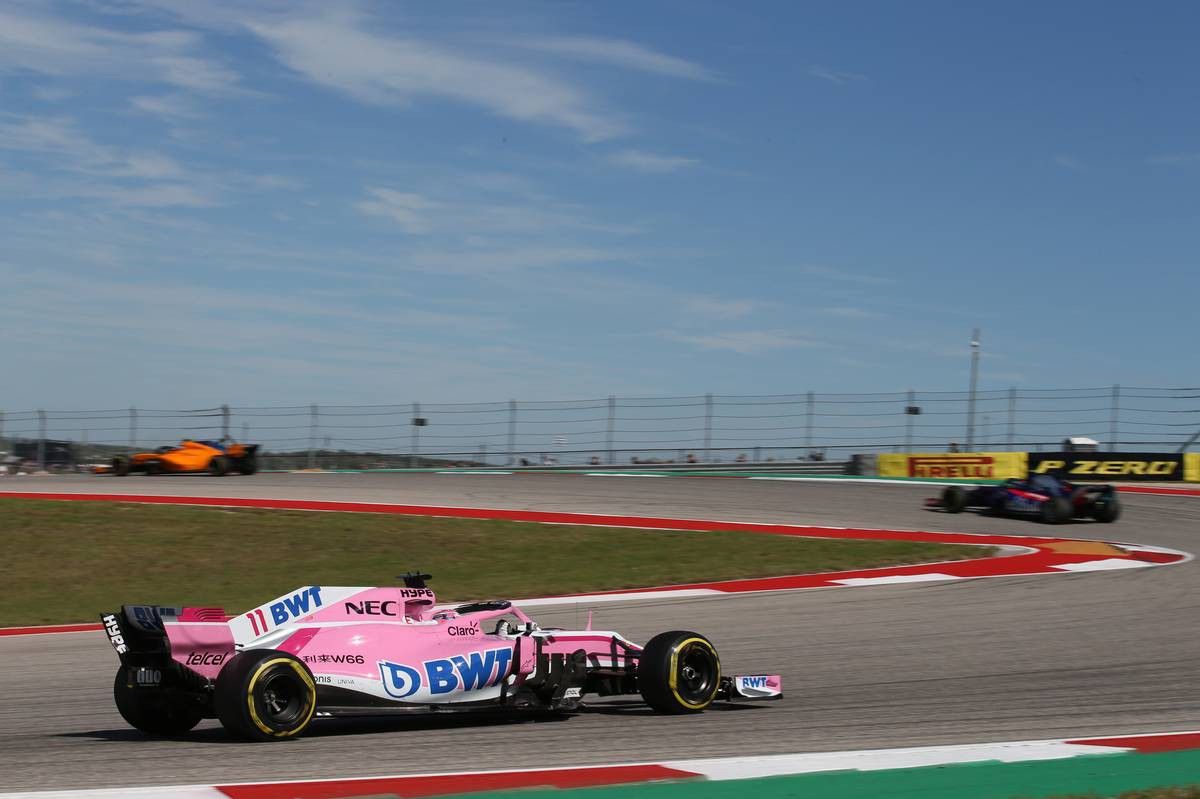 Sergio Perez (P8, 4 pts): 7.5/10
Disappointed with P10 in qualifying, Perez should’ve been relieved even to make it to Q3 when taking into account the damage his car suffered at the end of Q1. Running 8th, he shadowed Ocon just until they made their respective stops. The Mexican undoubtedly came in too late and was far too long. He battled his way back through the field, but was stuck behind a very wide Magnussen just until the end of the race. A single point became four after the disqualification of the Haas and his team mate, which was perhaps a boost to his morale ahead of his home race.