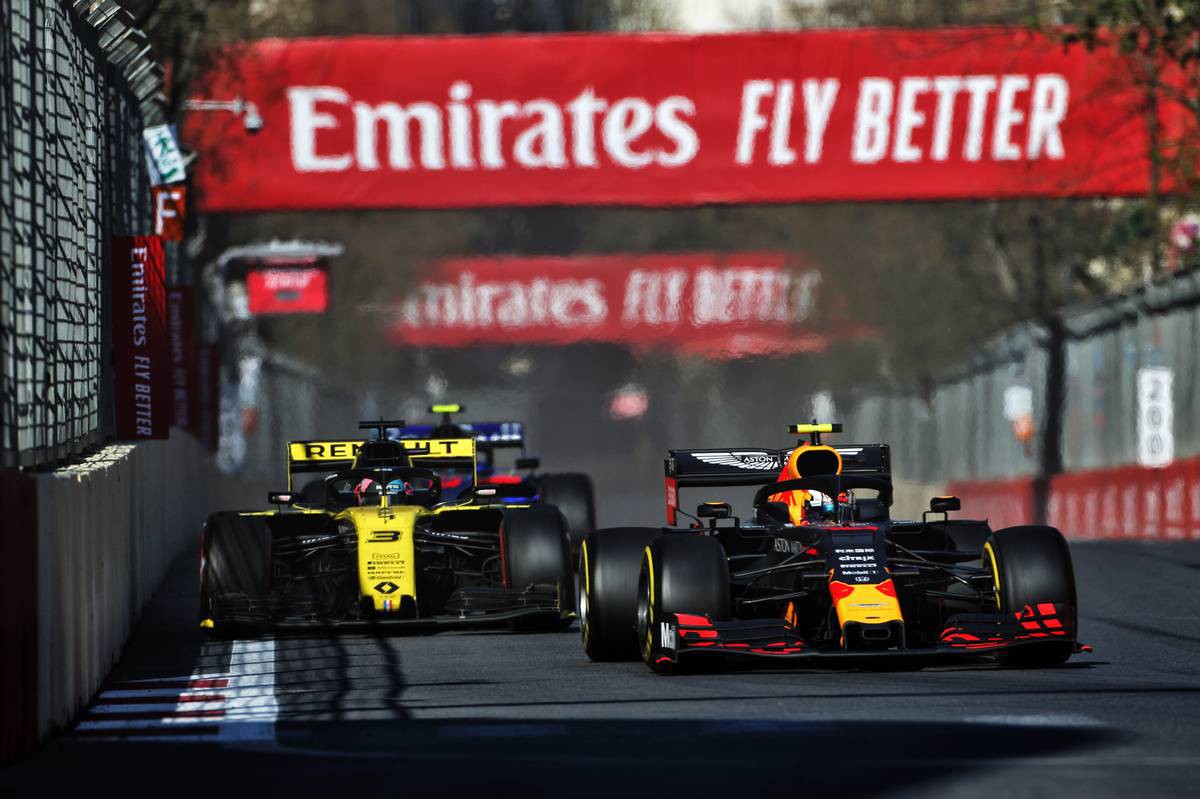 Pierre Gasly (Retired, Lap 38): 6.5/10
Pierre Gasly's gradual improvement since moving from Toro Rosso over the winter came to an abrupt, self-inflicted halt this weekend. On Friday he made a painful rookie mistake, failing to see the signs to report to the FIA weighbridge at the end of a practice run. Regardless of whether the penalty for the crime is too draconian, a pit lane start is currently what the rules stipulate. Part of the blame should also go to the team, which was too distracted to notice the error and roll him back to the weighbridge to limit the penalty to a mere reprimand. It's a shame, because Gasly's phenomenal Q1 run on Saturday hinted at the Frenchman's real talent. When it came to the race he did his best to recover lost ground with the same long first stint strategy adopted by Charles Leclerc, which put him as high as fifth before he was sabotaged by a broken driveshaft. Even so, team boss Christian Horner was impressed and called this Gasly's "strongest race weekend of the year to date", pointing out that he actually outperformed Leclerc for much of the afternoon.