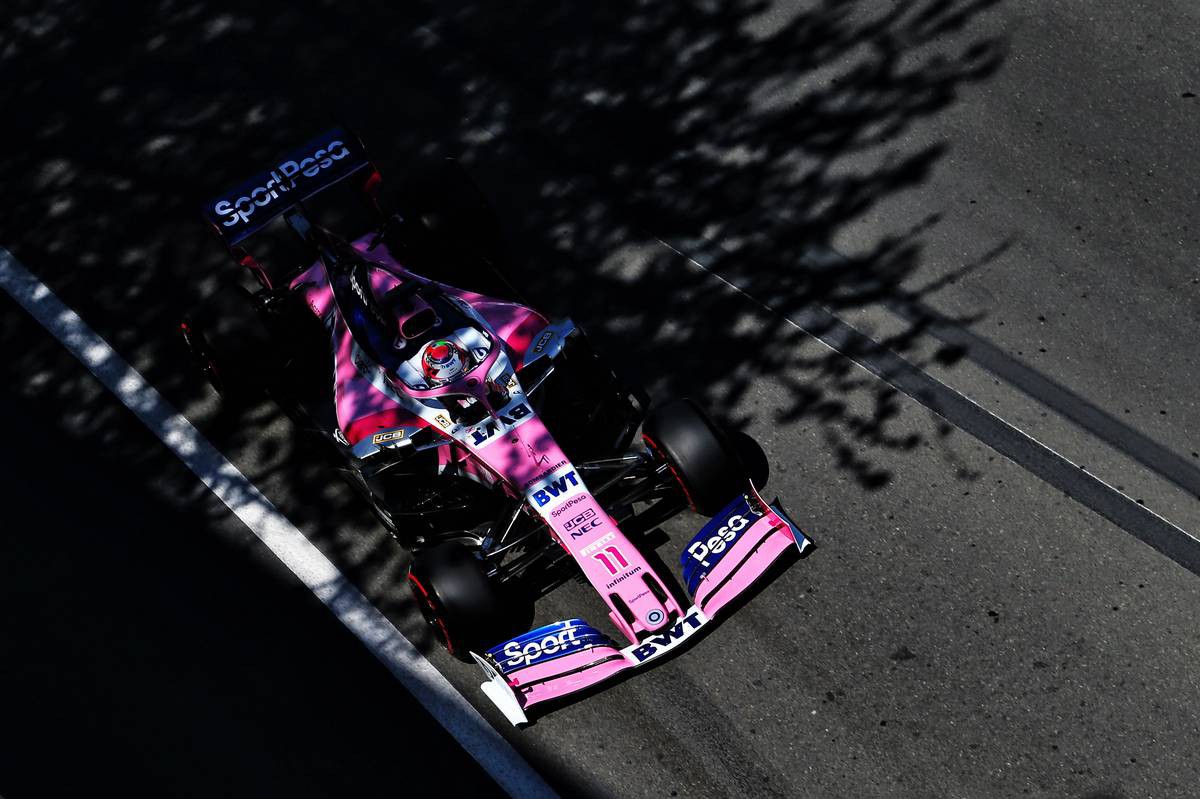 Sergio Perez (P6, 8 pts): 8.5/10
Sergio Perez has a terrific track record in Baku with two podium finishes in three previous outings here - a rare thing indeed these days for a driver not in one of the Big Three teams. Although he didn't quite manage that feat again this time out, he did have the satisfaction of jumping Max Verstappen for fourth place at the start of the race. Inevitably he was overwhelmed by the Red Bull again five laps later, followed by the Ferrari of Charles Leclerc. But Perez did successfully stake his claim as 'best of the rest' by holding on to sixth place at the finish, his best result of a steadily improving season to date. He'd also convincingly beaten his team mate Lance Stroll in every session, and Stroll is another former podium winner in Baku who performed well on Sunday. Together they pulled off Racing Point's best outing of 2019 to date and made the RP19 look like a pretty decent package - let's just hope that carries over to Spain.