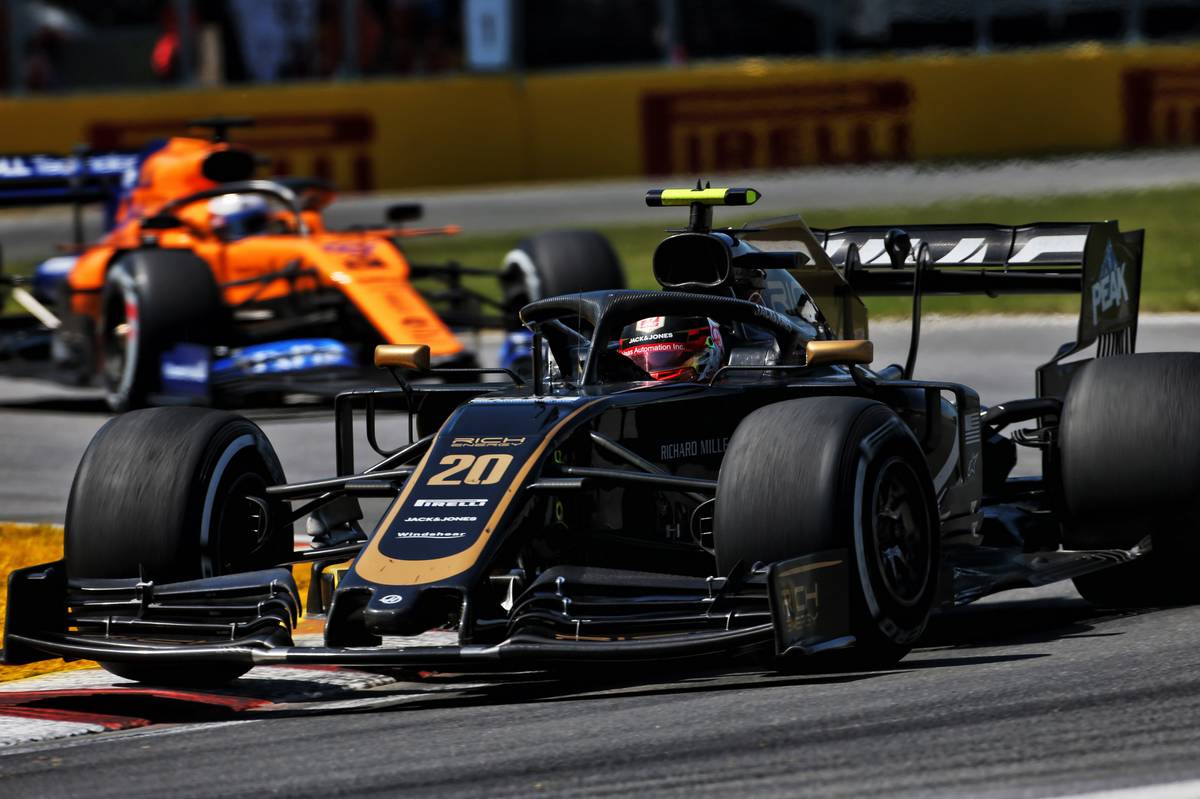 Kevin Magnussen (P17): 4.5/10
Whatever their performance on race day, Haas have had pretty decent single lap pace so far this season. But that seemed to desert them in Montreal and with the exception of FP2 Kevin Magnussen was struggling to get into the top ten on the timesheets all weekend. It left him wringing the VF-19's neck in qualifying, and while he did enough to get into Q3 it came as a grave cost when he spun at the final corner and crashed heavily into the wall of champions, effectively writing off the car. The team worked to get a new chassis for him in time for the race start but unsurprisingly such a scratch effort had its issues when it came to the race. Magnussen uncharitably proclaimed it the worst experience he'd ever had in a race car; a bit rich given that he was only in that position because he's binned the primary car 24 hours earlier. So it was really all his own doing.