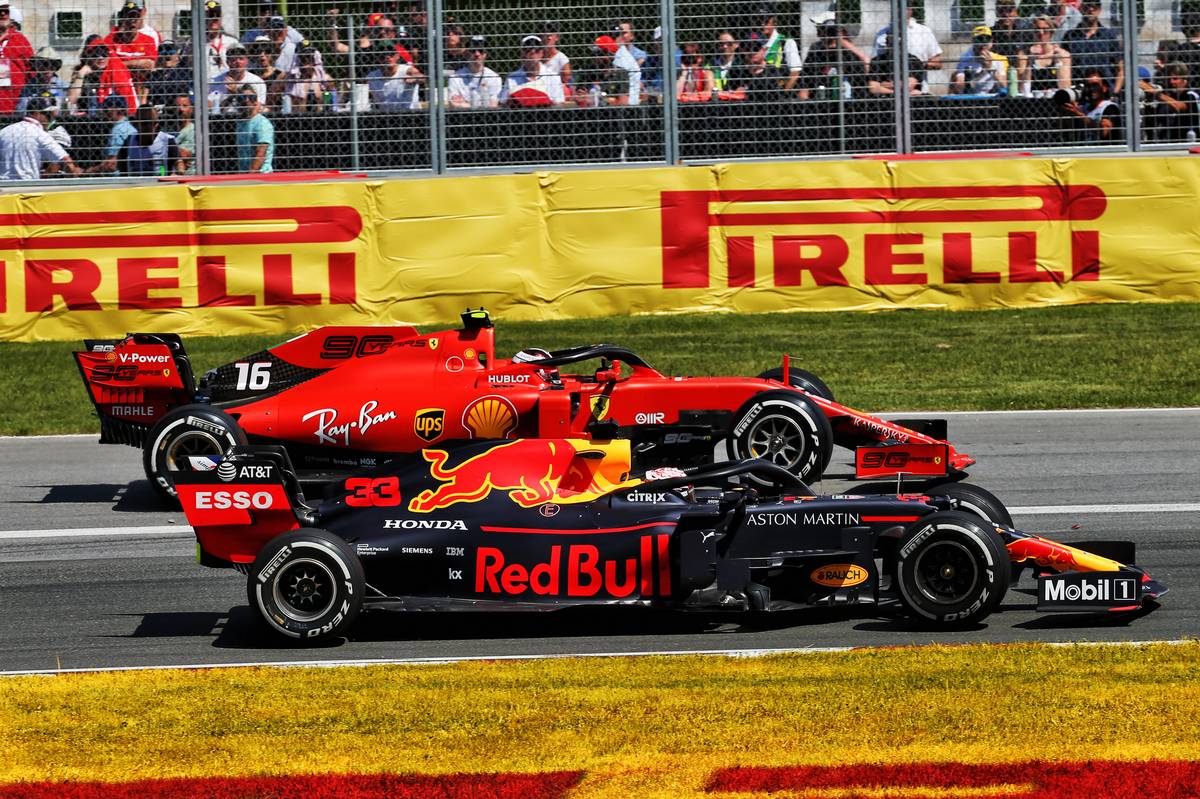 Max Verstappen (P5, 10 pts): 8.5/10
Not quite a driver of the day performance from Max Verstappen this time out, but nonetheless a good, controlled performance that maximised what he was able to get out of of the race considering the ill fortune that thwarted his qualifying run on Saturday. In some ways failing to make Q3 actually helped him when it came to the race, as he had a free choice of tyres to start on and a top ten grid start after all thanks to a penalty for Carlos Sainz and an enforced pit lane start for Carlos Sainz giving him a two place boost even before the lights went out. While his team mate Pierre Gasly was nipping at his heels in practice, a long first stint on hard tyres gave Verstappen the advantage in the race itself and he seemed to glide almost effortlessly up to fifth place by the finish, despite a glitch at the start that saw him briefly drop behind Lando Norris. The old Max might have responded to that with a rash knee-jerk move, but it's been a long time since we've seen the increasingly mature Verstappen succumb to the red mist like that.