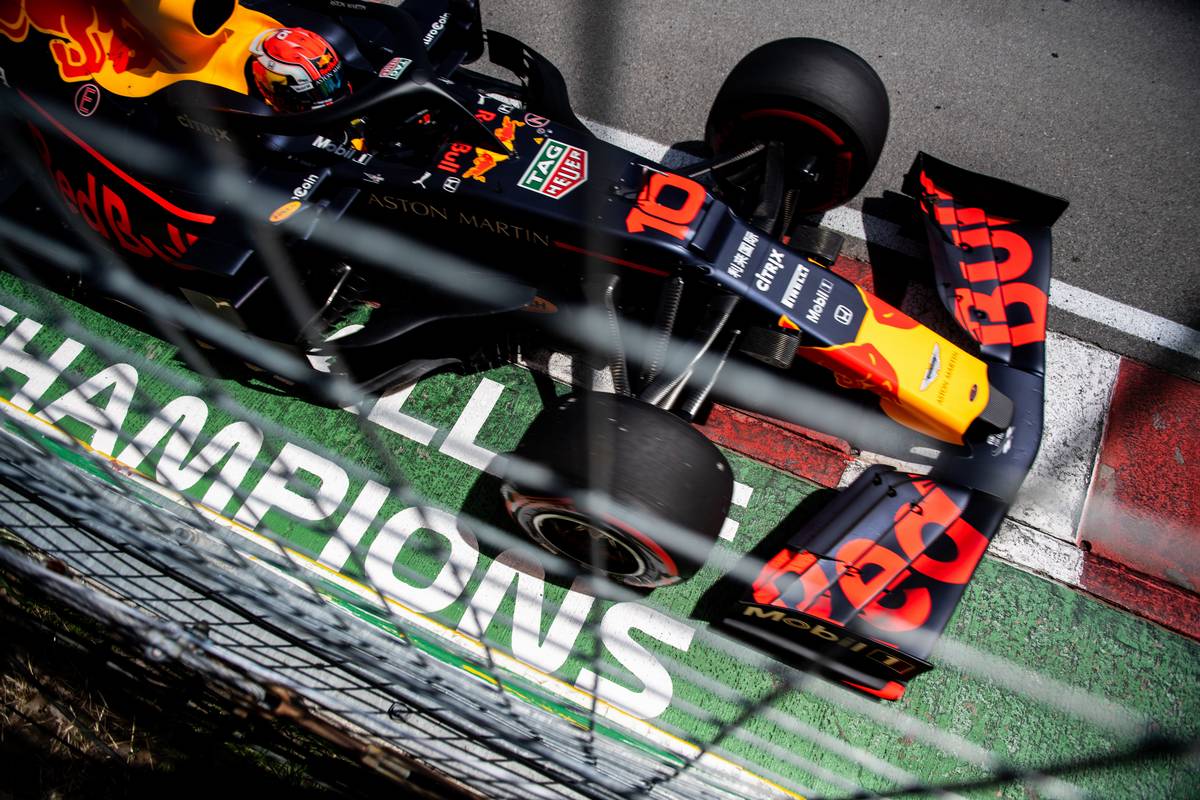 Pierre Gasly (P8, 4 pts): 7/10
Pierre Gasly came into this weekend dogged by rumours that Red Bull were casting around for a replacement driver for 2020. And while he had a perfectly decent time in Montreal, it still wasn't strong enough to silence the off-stage sound of Helmut Marko sharpening his axe. That's despite having comparable times to Max Verstappen for much of practice, and then getting through to the final round of qualifying when his team mate was unexpectedly eliminated at the end of Q2 (through bad luck and no fault of his own). However that left Gasly stuck on soft tyres for the start of the race and it proved to be the wrong strategy, so Verstappen's forward momentum was balanced by Gasly slow slide backwards. In effect, they swapped their start/finish positions over the course of the afternoon and it's the sort of direct like-for-like team mate comparison that can hurt a driver's reputation, however unfairly.