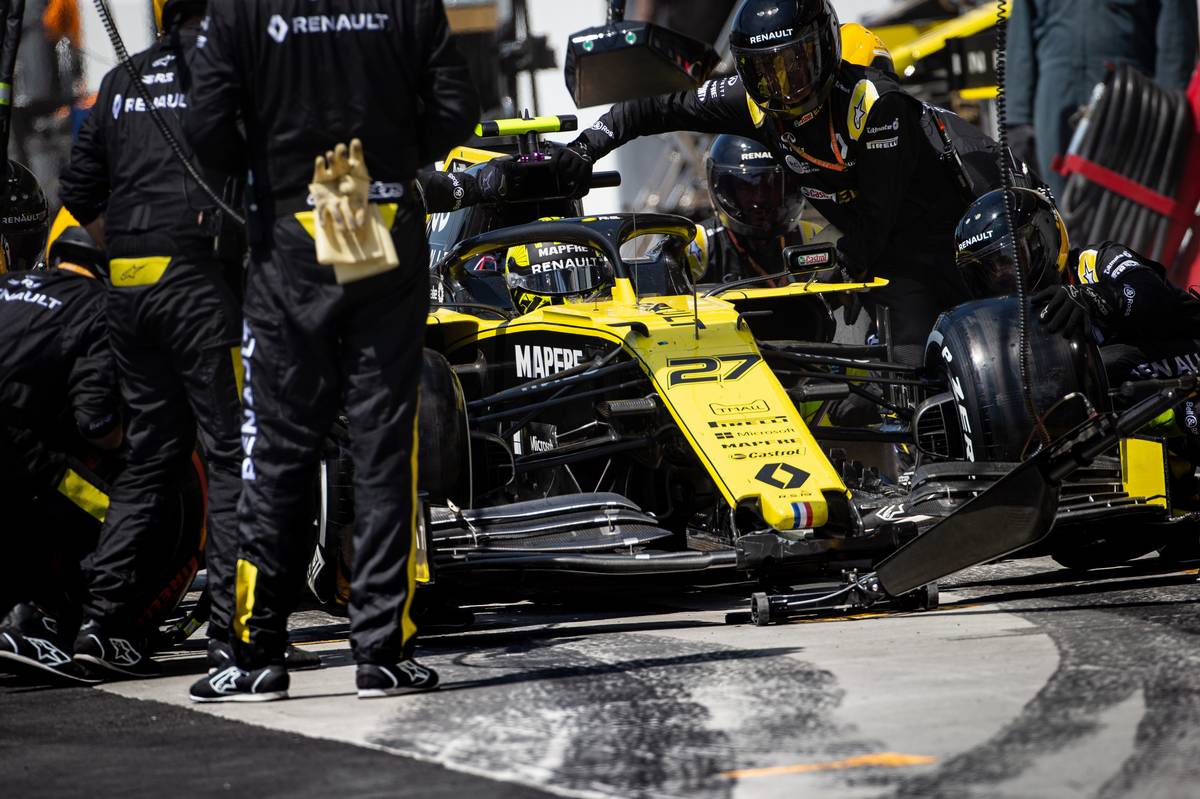 Nico Hulkenberg (P7, 6 pts): 8/10
After five races without points, Nico Hulkenberg was finally back in the top ten in the Canadian Grand Prix, with Renault looking much stronger than they have been in recent outings. His best qualifying effort of the season saw him start in seventh place, which is also where he ended up at the chequered flag after displaying 'the full potential of the car'. However there's also some bad news for Hulkenberg, who was slower than his team mate Daniel Ricciardo in every session. In the race he suffered from suspected overheating issues which explains why Ricciardo was allowed to finish ahead of him without much resistance, but it's still the sort of weekend that can start to make onlookers and industry insiders wonder whether maybe Hulkenberg has had his chance.