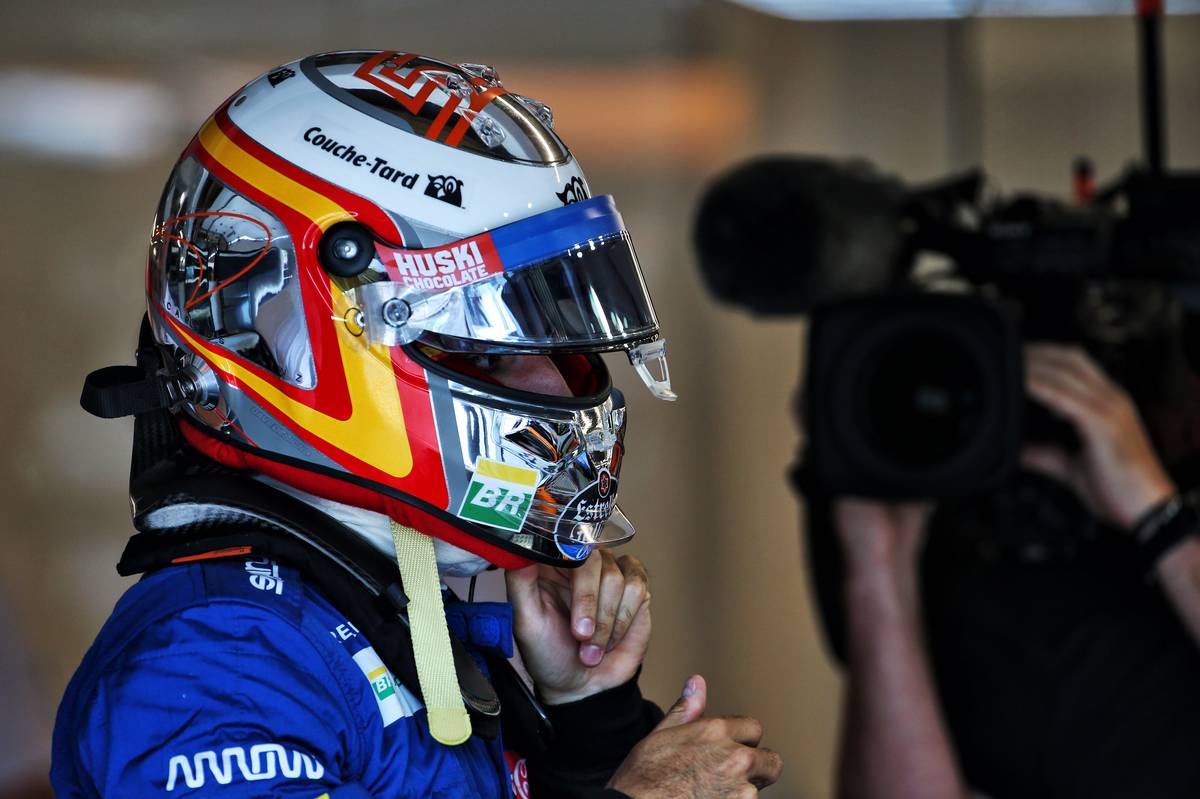 Carlos Sainz (P11): 6.5/10
It was a bit of an up and down time for Carlos Sainz in Montreal. He looked fast on Friday and ended the day fourth quickest with a big advantage over his team mate Lando Norris. But it was Norris who was faster on Saturday, which saw the pair both making it into the final round of qualifying. Unfortunately Sainz was hit by a grid penalty for impeding Alexander Albon which meant he started the race itself from 11th place. At least his race lasted longer than Norris' did, and he looked set to pick up a useful couple of points for McLaren. That was until the final laps where his tyres gave up, Sainz having been the first to make a scheduled pit stop on lap 4. It meant that he was passed by Daniil Kvyat and Lance Stroll in quick succession, and he was left pointless at the line.