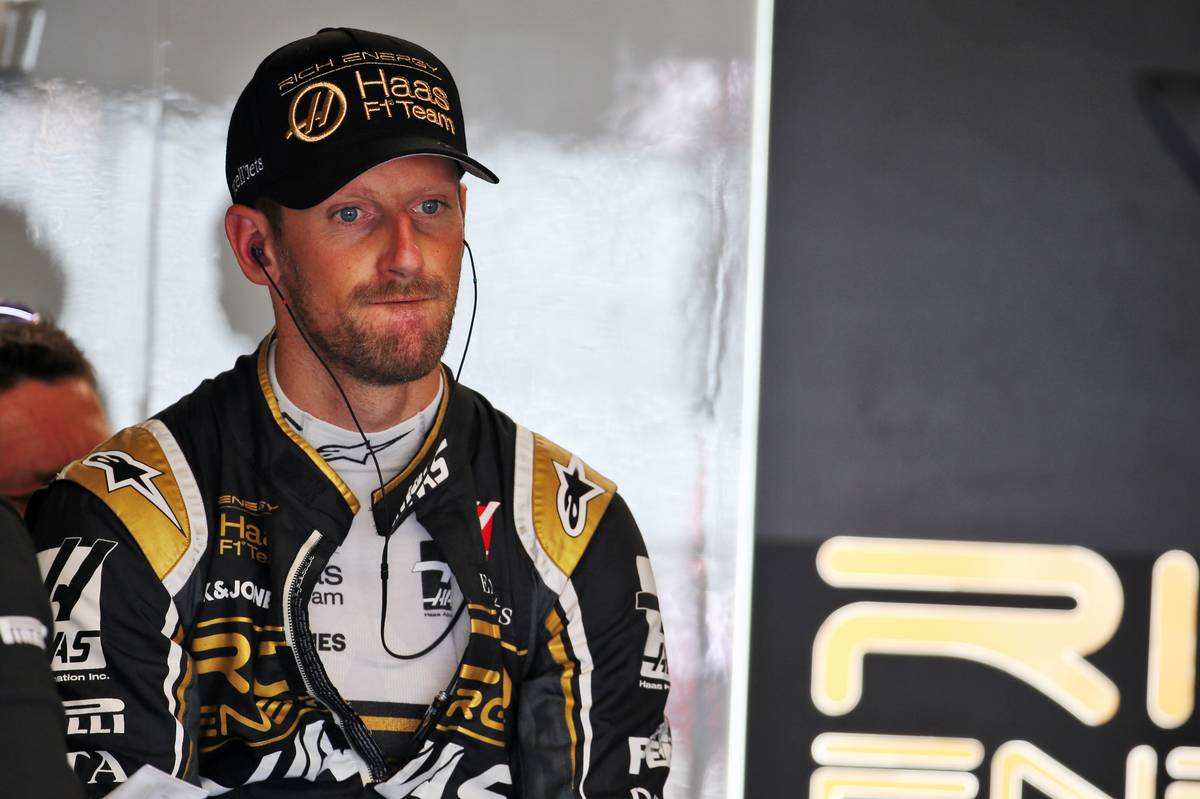 Romain Grosjean (P14): 5.5/10
The luck really does seem to have deserted Haas in recent weeks, as team boss Guenther Steiner himself has commented. Nor was Montreal a good weekend as far as Romain Grosjean was concerned, after he was outpaced by a considerable margin by his team mate Kevin Magnussen throughout practice which included an uncomfortably close encounter with the wall in FP3. Whether he would have found something extra in qualifying is a moot point, since his only push lap in Q2 was curtailed by Magnussen's accident which left him starting from 14th place on the grid. He then lost four places off the grid amidst the three-wide battle between the midfielders. While he slowly clawed his way back to 11th place before his pit stop on lap 34 he would run most of the second half in 15th place before gaining a consolation place late in the day with Alexander Albon's retirement.