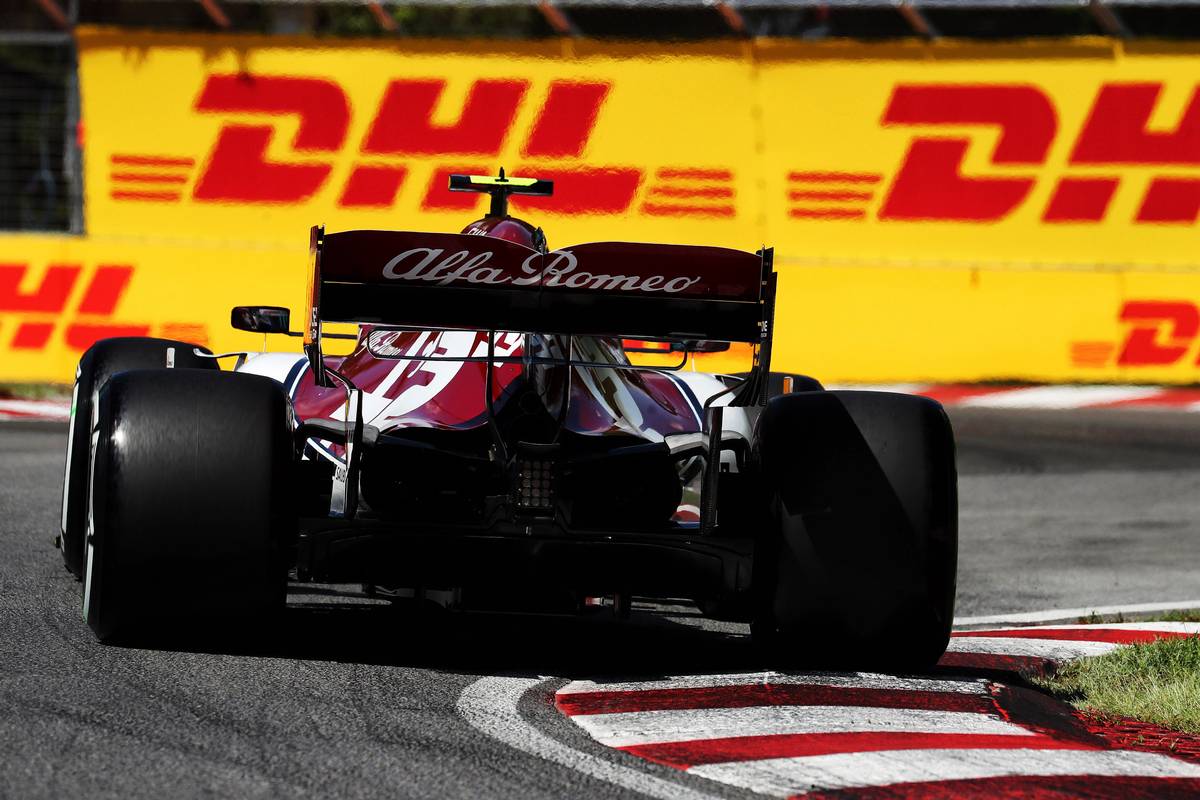 Antonio Giovinazzi (P13): 6/10
While Alfa Romeo never looked to have the points to challenge for the top ten this weekend, you can't fault Antonio Giovinazzi for effort. Clipping the wall in FP1 and losing time for repairs meant he was rather off the pace on Friday compared with Kimi Raikkonen, but then he pipped the Finn in final practice and went on to out-qualify him on Saturday afternoon, succeeding in making it through to Q2 when Raikkonen fell short. In the race itself his first stint saw him just break into the top ten, but a brush with the wall of champions and a wild spin across the grass at turn 2 rather set him back and meant that he spent the second half of the race a lap down. Yet despite that spin - during which he did well to keep the car away from hitting the wall - he still came out ahead of Raikkonen at the chequered flag.