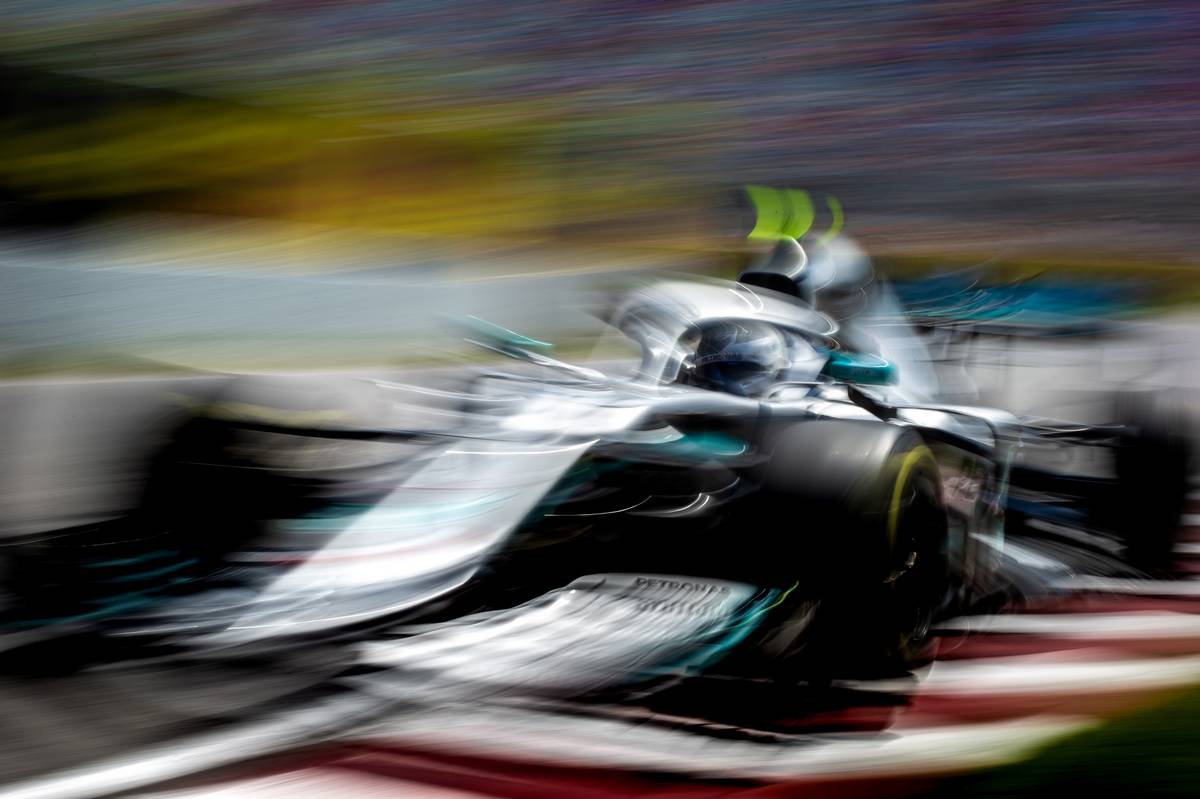 Valtteri Bottas (P4, Fastest lap, 13 pts): 7/10
Valtteri Bottas had such a strong start to the season, but he seems to have cooled off in recent weeks and reverted to the sort of middling form we saw from him in 2018. He simply never seemed a factor in Montreal. While part of that was because Mercedes as a whole was at a clear disadvantage to Ferrari, Bottas himself never seemed to find his best footing. Although he was faster than Lewis Hamilton in FP2, that was because Hamilton's session was curtailed with car damage; otherwise when it counted, Bottas was slower than Hamilton all weekend. His spin in the final round of qualifying seemed to leave him rattled, resulting in a very messy final flying lap that left him sixth on the grid. That inevitably compromised his race, where he was fairly anonymous after dropping behind Nico Hulkenberg at the start which held him up for an achingly long time and cost him any hope of catching the front-runners.