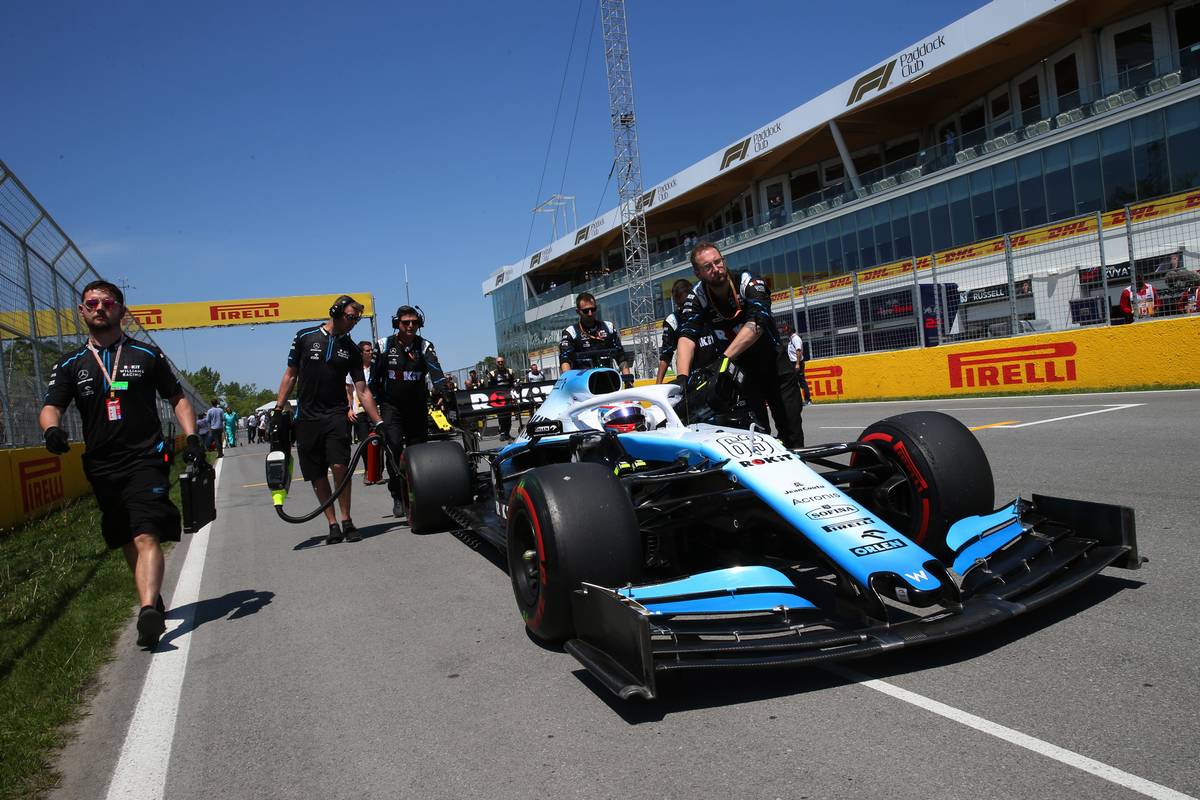 George Russell (P16): 6.5/10
It was another solid weekend from George Russell, at least within the context of anyone driving the Williams FW42. He was a couple of tenths faster than the team's reserve driver Nicholas Latifi in FP1, and then even quicker compared to his regular team mate Robert Kubica in the remaining practice and qualifying sessions. In the race he lasted until lap 17 before being passed by the front runners, but he had the satisfaction of finishing ahead of not only Kubica but also the admittedly compromised Haas of Kevin Magnussen. While there was nothing particularly standout about his weekend, it was good to see Russell looking positive and talking about the next steps for Williams in forthcoming races.