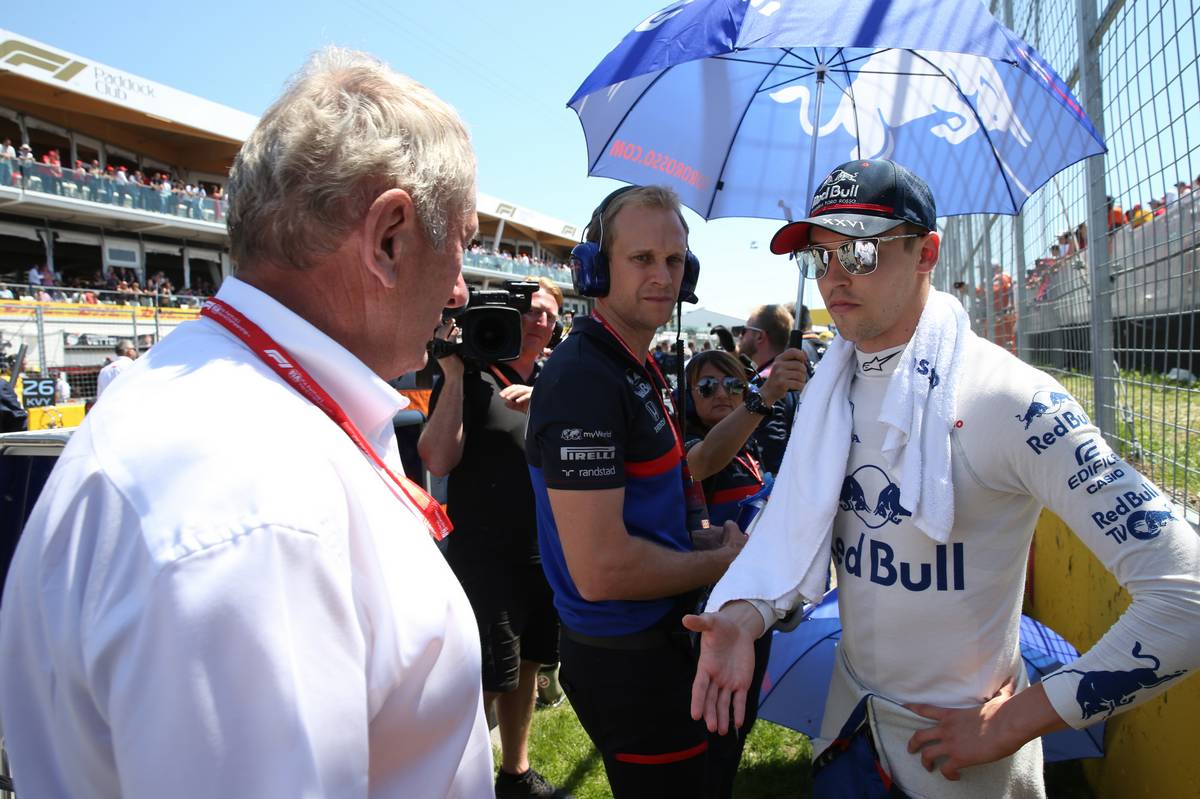 Daniil Kvyat (P10, 1 pt): 7/10
Daniil Kvyat took his time to get into his groove this weekend - he was only 18th fastest in FP1 with just the two Williams cars slower - but the team worked on its issues and the young Russian made progress in the rest of practice to ensure that he qualified a respectable 12th place for the race. By lights out that had improved to tenth thanks to a penalty for Carlos Sainz and a pit lane start for Kevin Magnussen, and a solid start saw him running comfortably inside the points. However the pit stop on lap 11 set him back and he found it difficult to make any progress through the midfield traffic. He looked set to just miss out on the top ten until Sainz' tyre issues allowed him the chance to get the jump on the McLaren and claim a shiny newly-minted championship point for Toro Rosso, his third consecutive top ten finish in 2019.