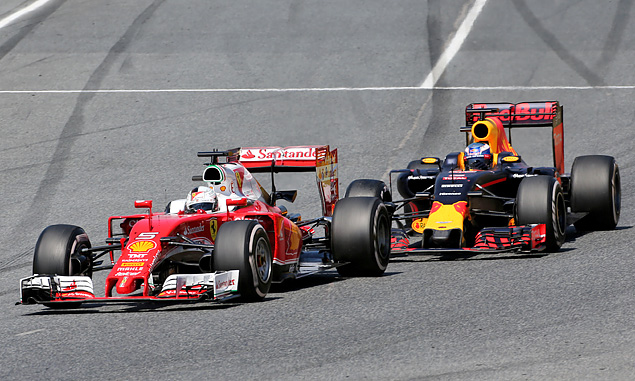 When the two Mercedes drivers collided, Vettel had a big opportunity to haul himself back in to the title race but he ended up on the wrong end of the Ferrari strategy calls. With the three-stop race expected to be marginally quicker, Ferrari used the undercut to attempt to get ahead of on Red Bull - probably Verstappen - but ended up jumping leader Daniel Ricciardo. The problem was, the two drivers ahead made it to the end with good pace and he couldn’t close the gap. Wrongly complained about Ricciardo’s dive up the inside in to Turn 1 - and later admitted he overreacted - but did well to retake the place on exit and then was wise to defend well from the Red Bull on fresher tyres.