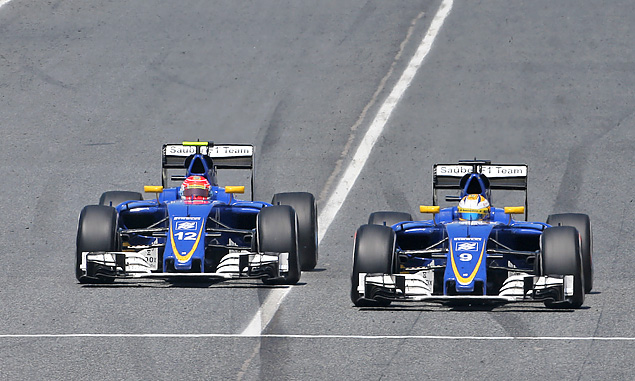 Sauber was worried it would drop back in the pecking order due to a lack of development with its car but Ericsson delivered a good drive to beat both Renaults. A three-stop strategy allowed him to climb from 16th to 12th in the final stint, ensuring he got ahead of team-mate Felipe Nasr despite the pair coming close to colliding at Turn 1. Got the most out of the car despite its lack of pace, but the gap to the top ten will only increase.