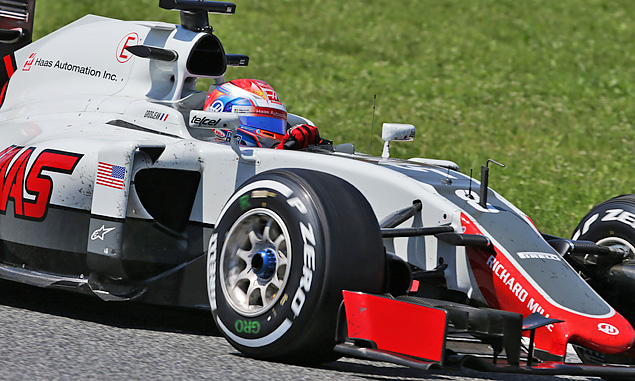 A very difficult weekend for the Frenchman who struggled with car balance and a component failure before retiring early on safety grounds. Grosjean started encouragingly but Haas was lacking new soft tyres after the first stint - starting the race with four sets of used softs - and he struggled with the balance after his first stop. A front wing failure required a change, and after some wheel rubbing with team-mate Gutierrez, an off at Turn 7 signalled brake issues which forced his retirement.