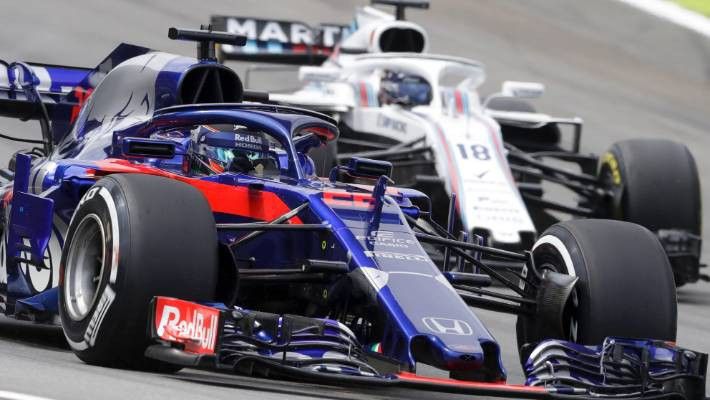 Lance Stroll (P18): 5/10
It wasn't a great weekend for Williams' Lance Stroll, who showed worrying signs of failure to thrive in Brazil ahead of his expected switch to Force India in 2019. He was second slowest of anyone in qualifying on Saturday, completely outshone by his team mate's achievement of getting through to Q2. When it came to the race, things were little better and he bumped along near the back of the field suffering the frustration of being shown blue flags for much faster cars going by. He was as high as 15th at one point, but ended the race dead last of those still running and two laps off the leaders. There's not really much gloss or spin you can put on a day like that.