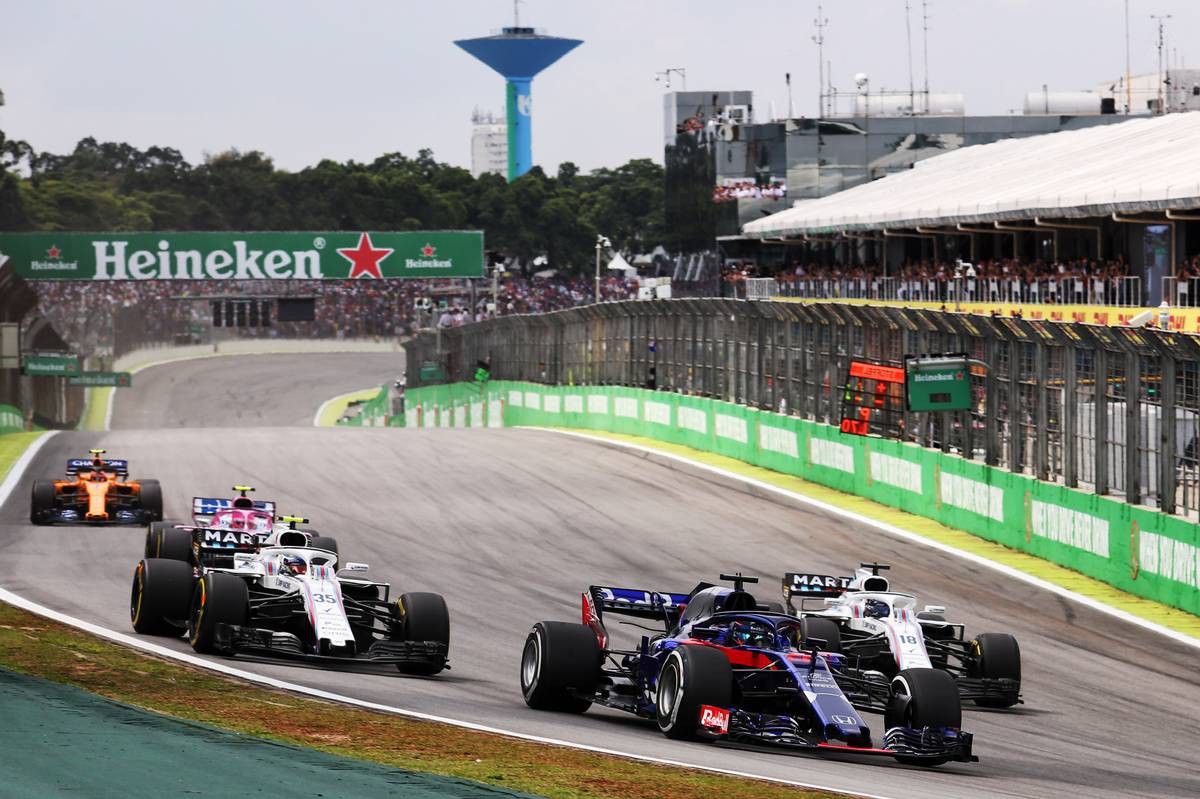 Brendon Hartley (P11): 7/10
The Kiwi might have lost out to his Toro Rosso team mate in qualifying, but Brendon Hartley will be able to take some satisfaction of coming out on top of Pierre Gasly in the race itself. He did so by opting to start the race on a set of medium tyres - the only driver to make that choice - and he went a whopping 49 laps before making his first and only pit stop of the afternoon. A switch to the faster supersofts for the final part of the race allowed him to retain position, but unfortunately he was just one place shy of getting into the points in what is almost certainly his penultimate race in Formula 1.