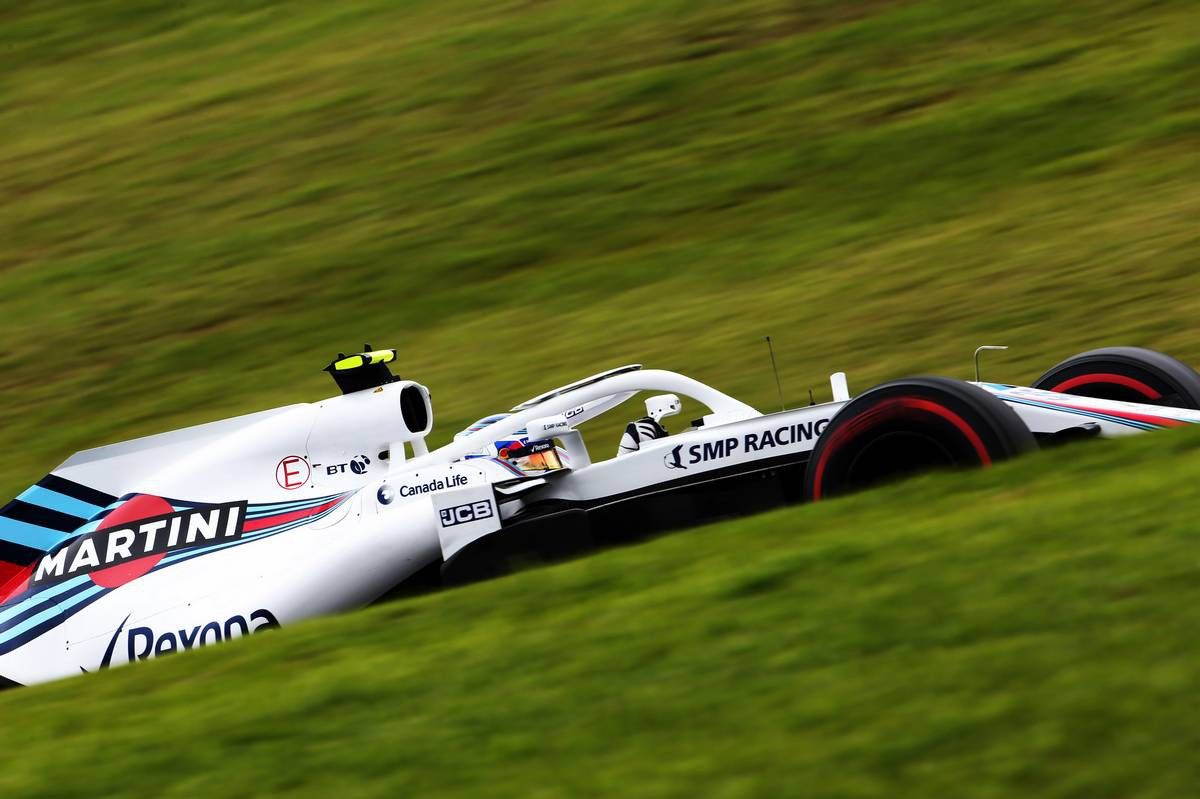 Sergey Sirotkin (P16): 6.5/10
A terrific qualifying push in tricky conditions during Saturday's qualifying session saw Sergey Sirotkin make it through to Q2 where he had that dramatic near-miss with Lewis Hamilton. He actually handled the incident extremely well - quick reactions avoided what could have been a devastating accident, and he was calm and measured in his comments. He even earned an apology from Hamilton who quickly retracted his initial 'disrespectful' criticism. After all that excitement, his Sunday was rather flat by comparison and the Williams FW41 looked like it was skating on ice at the times which did nothing for its tyres, leaving Sirotkin unable to avoid sliding backwards through the order until the finish line.