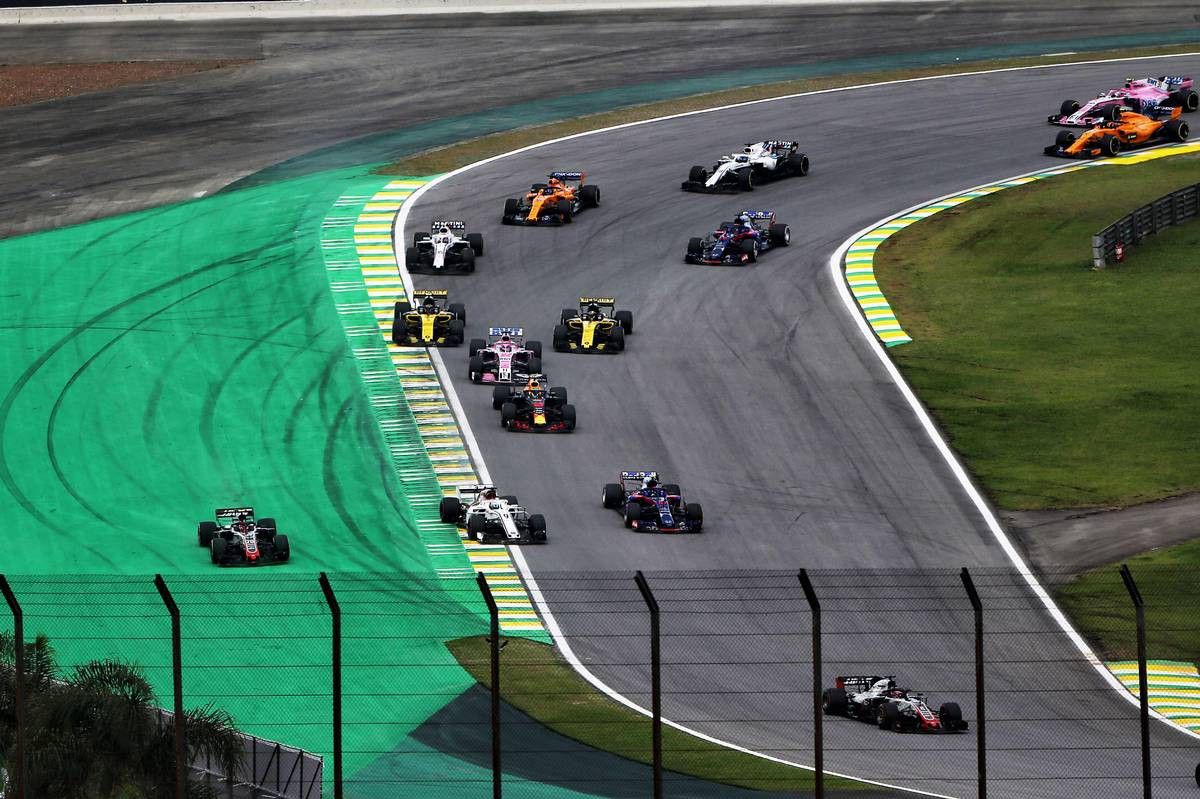 Kevin Magnussen (P9, 2 pts): 7.5/10
He had been unhappy to miss out on Q3 in Saturday's qualifying session, but Kevin Magnussen was still able to start the race in the top ten thanks to a grid penalty for Daniel Ricciardo. Better yet, that gave him a free choice of tyres to start on and he opted for a set of soft compound boots, but struggled to hold position in the opening laps to those around him on the faster supersofts. The choice paid off in the longer term and he gradually pushed his way forward to seventh place. He then pitted for supersofts that allowed him to hold on to ninth all the way to the finish line. With his team mate finishing just ahead of him, the points Haas earned this week could prove crucial in the constructors championship.