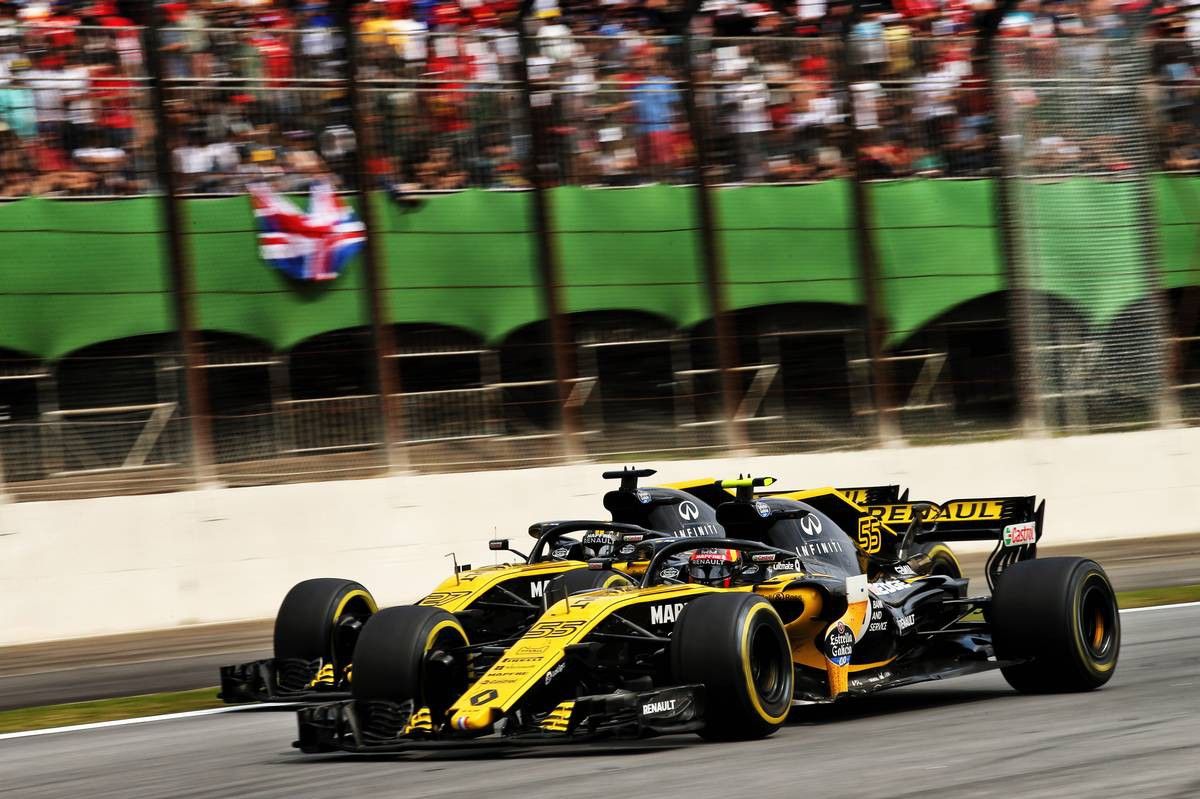 Carlos Sainz (P12): 7/10
Renault just didn't look to have the right package for a circuit like Interlagos, which made it a tough weekend at the office for Carlos Sainz. He missed out on progressing to the second round of qualifying by just 0.005s which meant he started from 15th place. In the race he did his best to keep moving forward both before and after his scheduled pit stop. He got a 'free' second stop later in the race to allow him to switch to supersofts but it didn't give him the injection of pace he was hoping for, although a last lap pass on Pierre Gasly was a nice bonus to reward his determination.