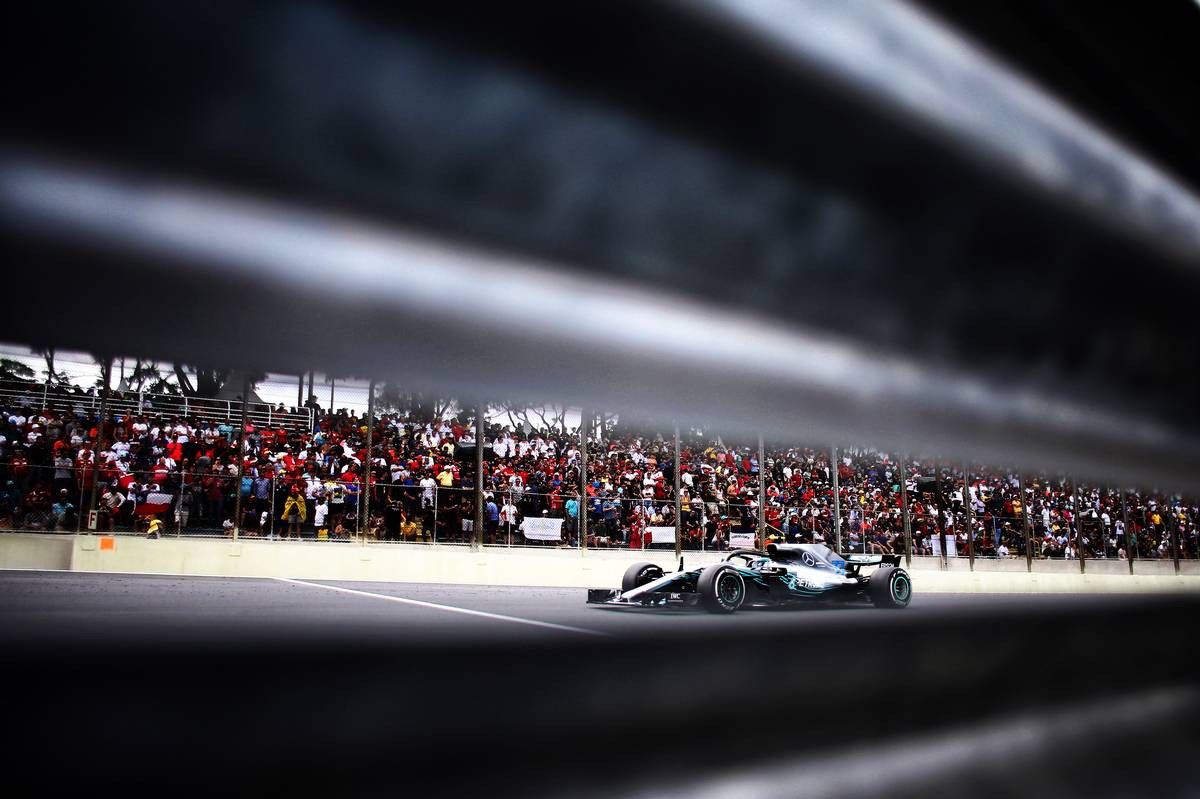 Valtteri Bottas (P5, 10 pts) 7.5/10
Any hopes that Valtteri Bottas would be 'let off the leash' now that his team mate had clinched the drivers championship quickly evaporated in Brazil. The Mercedes driver once again failed to match Hamilton and Vettel's qualifying prowess. It left him starting the race from the second row and fighting from the get-go with Kimi Raikkonen and with the astonishingly fast Red Bulls of Max Verstappen and Daniel Ricciardo. Bottas managed some impressive defensive driving during the first half of the race, holding back faster cars for much longer than should have been possible, but after they finally got past all that was left was to contain Sebastian Vettel for the remainder of the afternoon. He did with his usual immaculate professionalism, but it wasn't the most exciting of days for the Finn.