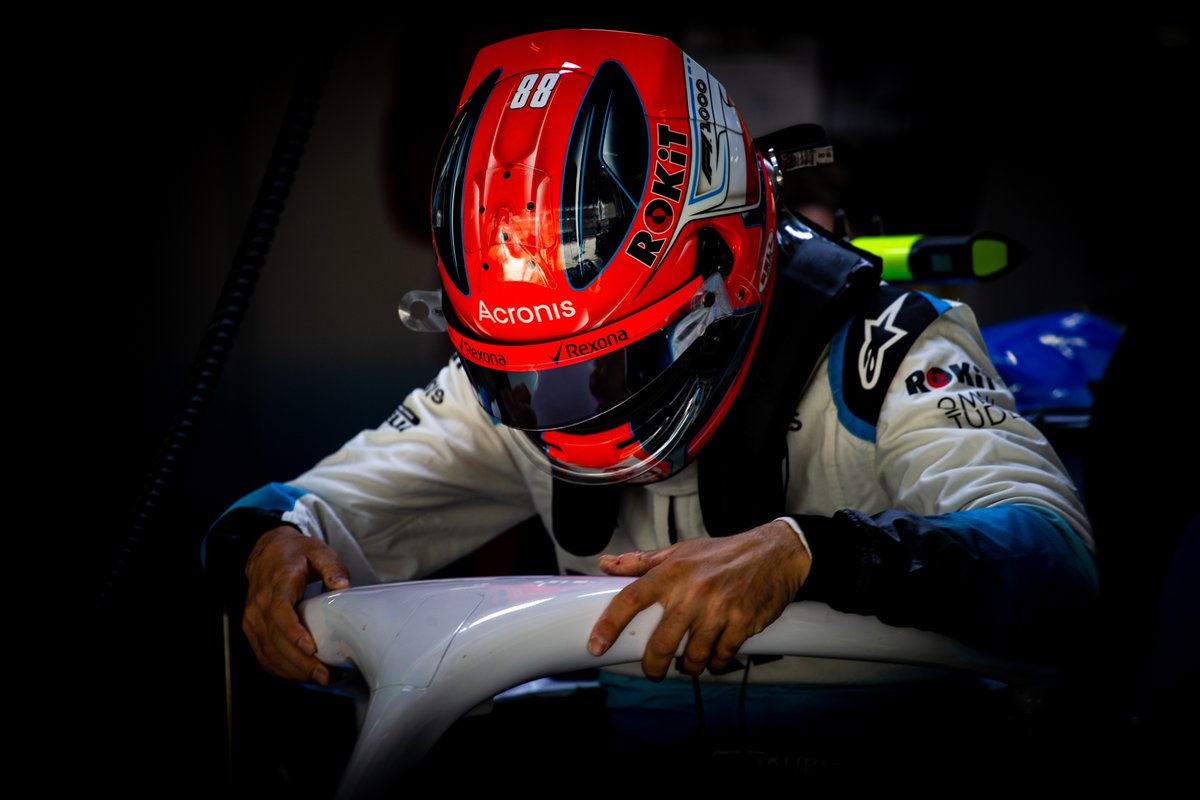 Robert Kubica (P17): 5.5/10
Another race, another couple of hours spent lapping at the back of the field. Of course there's nothing that Robert Kubica can really do about the deficiencies of the FW42, and at least this time he managed to beat his rookie team mate George Russell in one practice session. After that it was a dispiritingly familiar tale for the Pole who seems unable to get up to speed since his return to active duty at the start of the year. On the plus side there's no one queuing outside Williams' headquarters in Grove to take his place, so Kubica knows that he still has time to rediscover his former mojo. But it isn't happening yet.