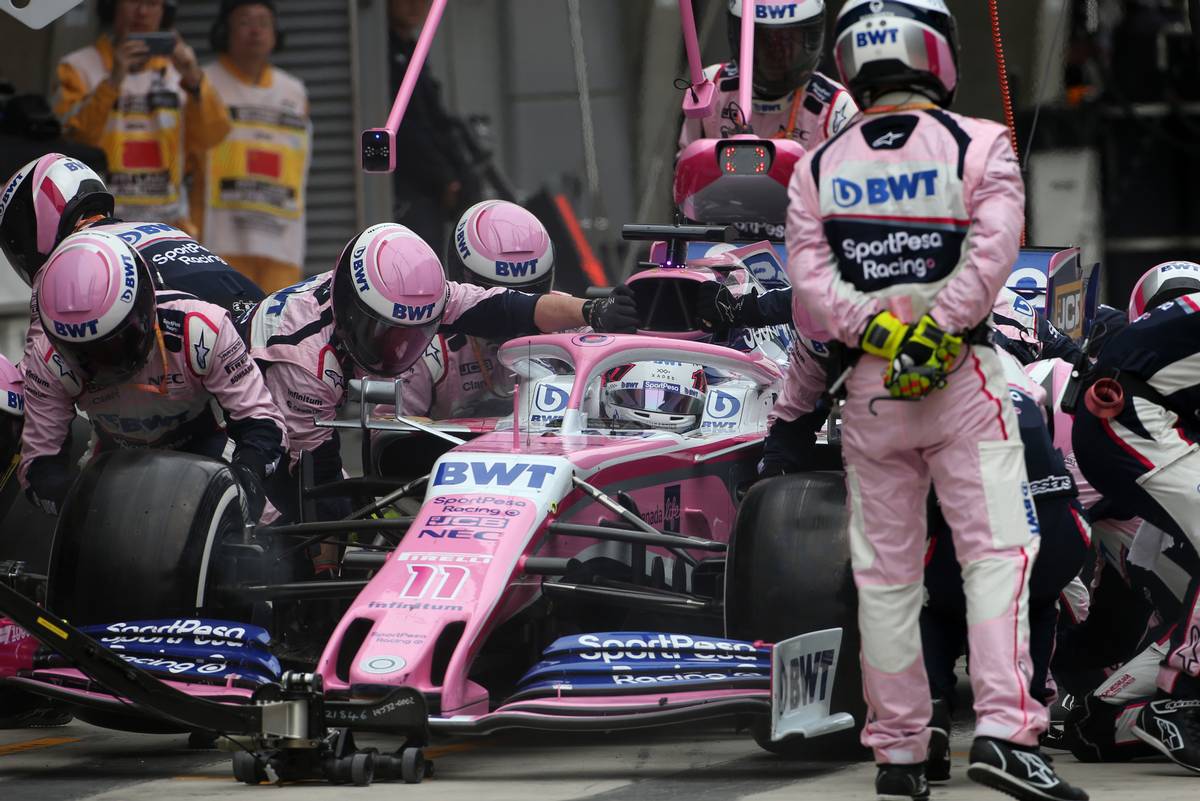 Lance Stroll (P12): 6/10
It wasn't the best of times for Lance Stroll in Shanghai, but neither was it the worst of times. It was just all rather unremarkable, having put himself in something of a hole in Saturday's qualifying session where he failed to make it out of Q1. In the race, the Kvyat vs McLaren bout helped him pick up some early places, but Racing Point later failed to react in time to Toro Rosso's clever race strategy for Alexander Albon, despite Stroll having acres of space around him to work with. As a result Stroll was never able to contend for a point and he understandably seemed a little bored with F1's historic event.