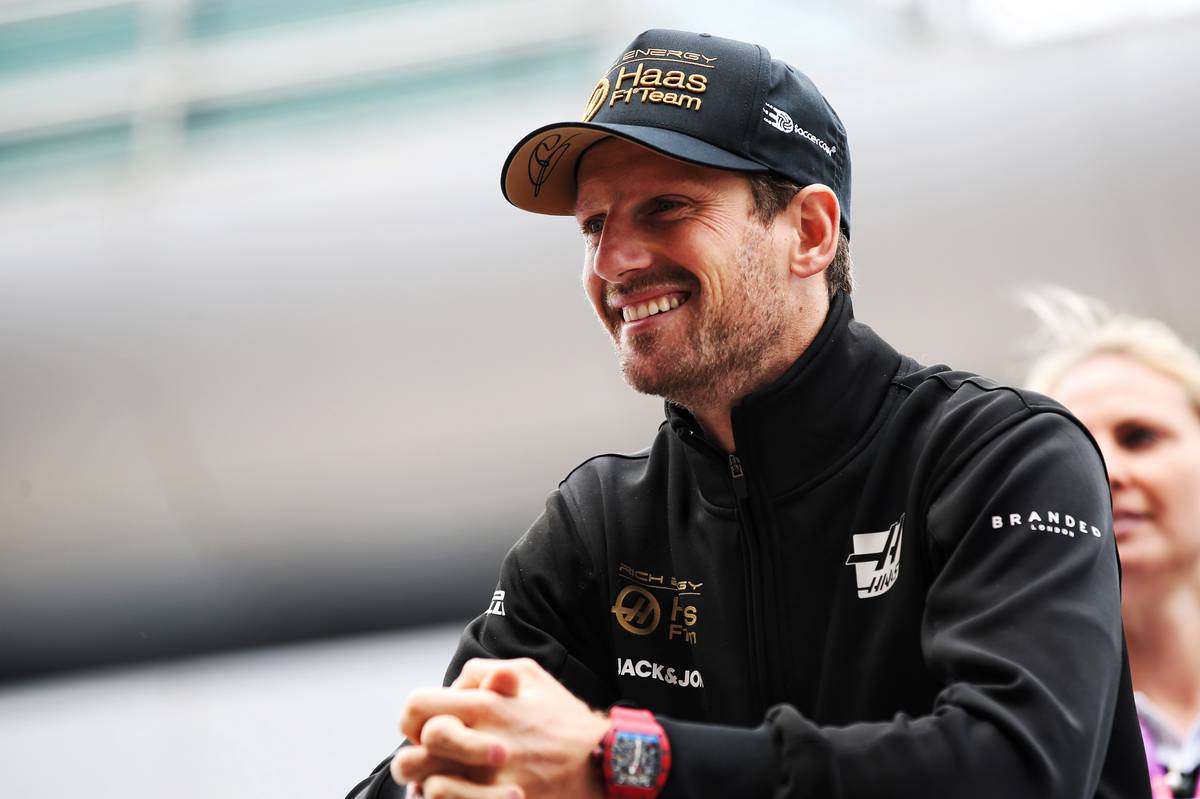 Romain Grosjean (P11): 6.5/10
Despite a rather sluggish start to the weekend in free practice, Haas did unexpectedly well in qualifying to get both Romein Grosjean and Kevin Magnussen through to the final top ten pole shoot-out. But on Sunday all that pace rather disappeared again, and an early switch to hard compound tyres sent the pair to the back of the class. Grosjean did a better job of dealing with the situation and recovering than his team mate did, and at one stage he made it all the way back into the points. However a second pit stop dropped him back to the outside looking in. It was an awful lot of work for slender rewards for Grosjean, who is three races into the season without a points finish.