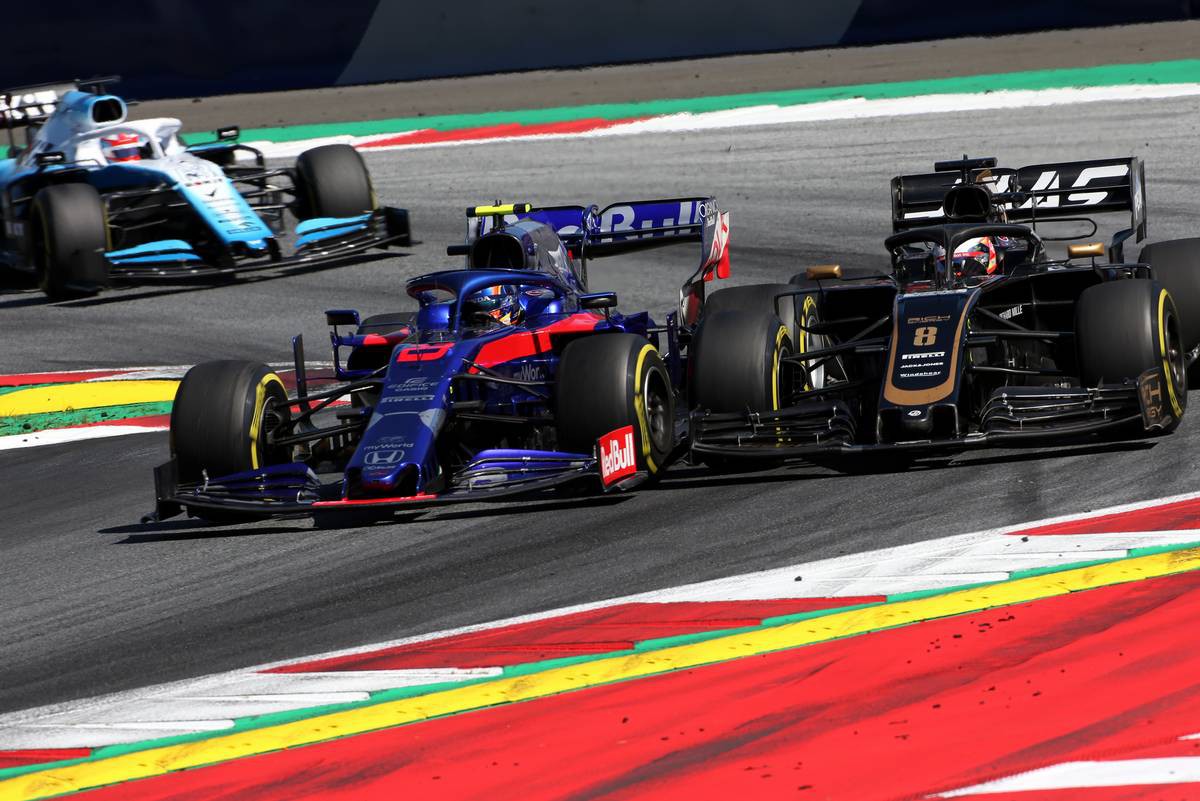 Alexander Albon (P15): 6.5/10
Alexander Albon knew that this was going to be a tough weekend from the moment he landed in Austria and found out that he would be starting from the back of the grid due to the latest Honda power unit upgrade. In the circumstances there wasn't all that much motivation to shine in practice although he did beat his team mate in FP2 and was less than a tenth off Daniil Kvyat in FP3. He even proved a point by getting through to Q2 while Kvyat was eliminated in the first round. No question then that he won the battle of the team mates, but there was little he could achieve in the race itself once he successfully picked off Romain Grosjean on lap 10, leaving Albon running in a lonely 15th place for almost the whole of the remainder of the afternoon.