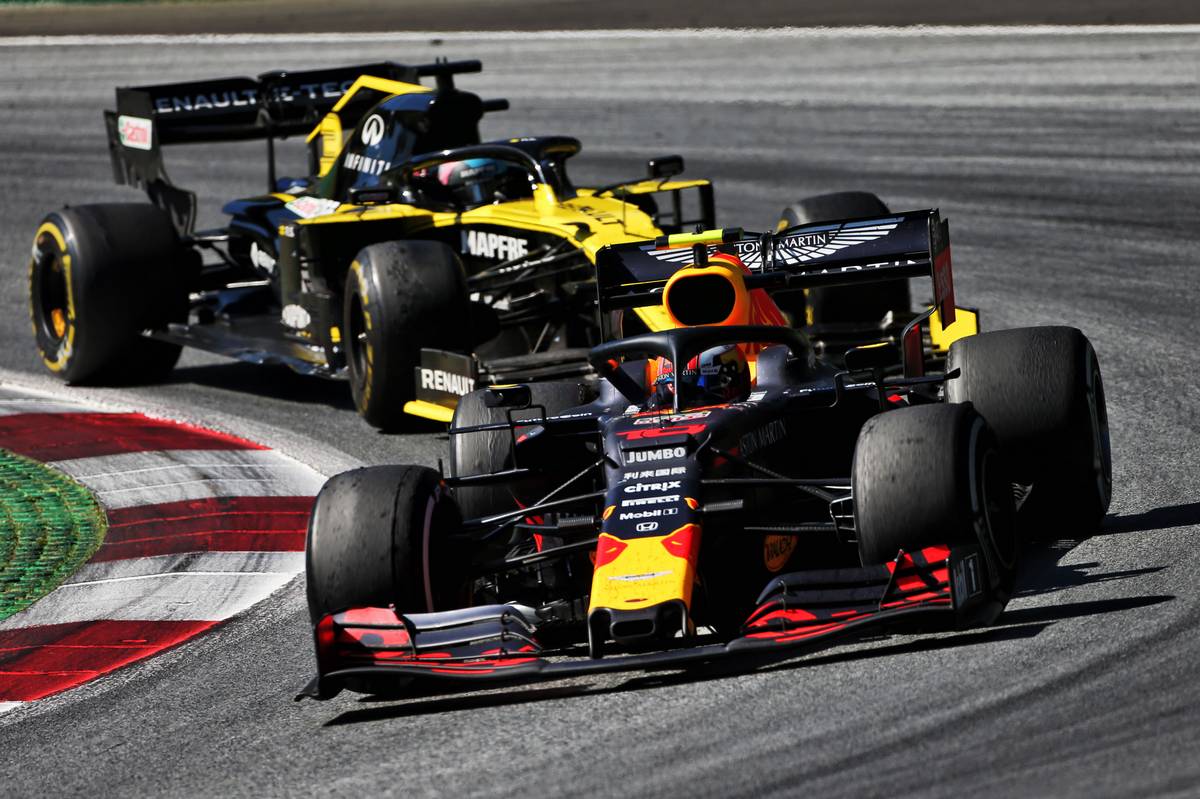 Pierre Gasly (P7, 6 pts): 6/10
Things are really not going to plan for Pierre Gasly, who is starting to look a bit too much like a lame duck for comfort. He had comparable pace to his Red Bull team mate in FP1, and was ahead on the timesheets in FP2 after Max Verstappen's session-ending accident, but he started to lose ground on Saturday morning and could only manage ninth place in qualifying while Verstappen ascended to the front row. But worse was to come for Gasly: Verstappen's anti-stall issues at the start meant the two Red Bulls were running nose-to-tail for the first six laps making possible a direct comparison of the two RB15s. But while Verstappen knuckled down and pushed his way to the lead by the end of the race, Gasly was unable to follow his team leader's cue and remained stuck in place for much of the afternoon - although he did eventually pull off a pass on Kimi Raikkonen, and on an out-of-position Daniel Ricciardo during the pit stops. But given Verstappen's stand-out turn at the front, this was pretty mediocre stuff for Gasly.