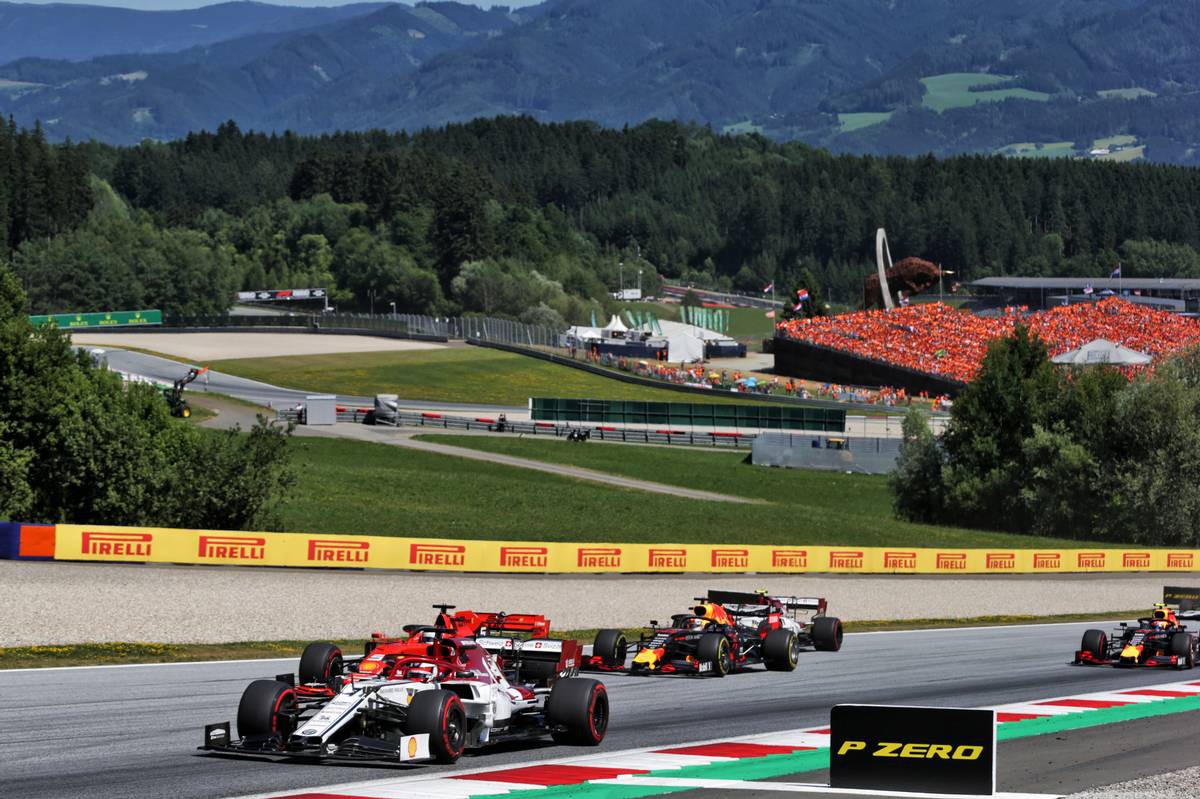 Kimi Raikkonen (P9, 2 pts): 7/10
Last time out in France, Alfa Romeo's campaign was a one man affair. This time the burden was shared more evenly between Kimi Raikkonen and his team mate Antonio Giovinazzi, the pair putting in comparable performances throughout practice and then both getting through to the final pole shoot-out round of qualifying. The difference between them came at the start of the race with Raikkonen immediately jumping two spots thanks to Max Verstappen's appalling launch and an opportunistic pass by Kimi on Lando Norris. That proved short lived: Sebastian Vettel overtook him on lap 6, Verstappen on lap 9, and Norris successfully challenged for his lost place on lap 14. Later in the race Carlos Sainz put the second McLaren ahead of the Alfa and left Kimi a somewhat disappointed ninth place, with Giovinazzi once again just one spot behind at the flag.