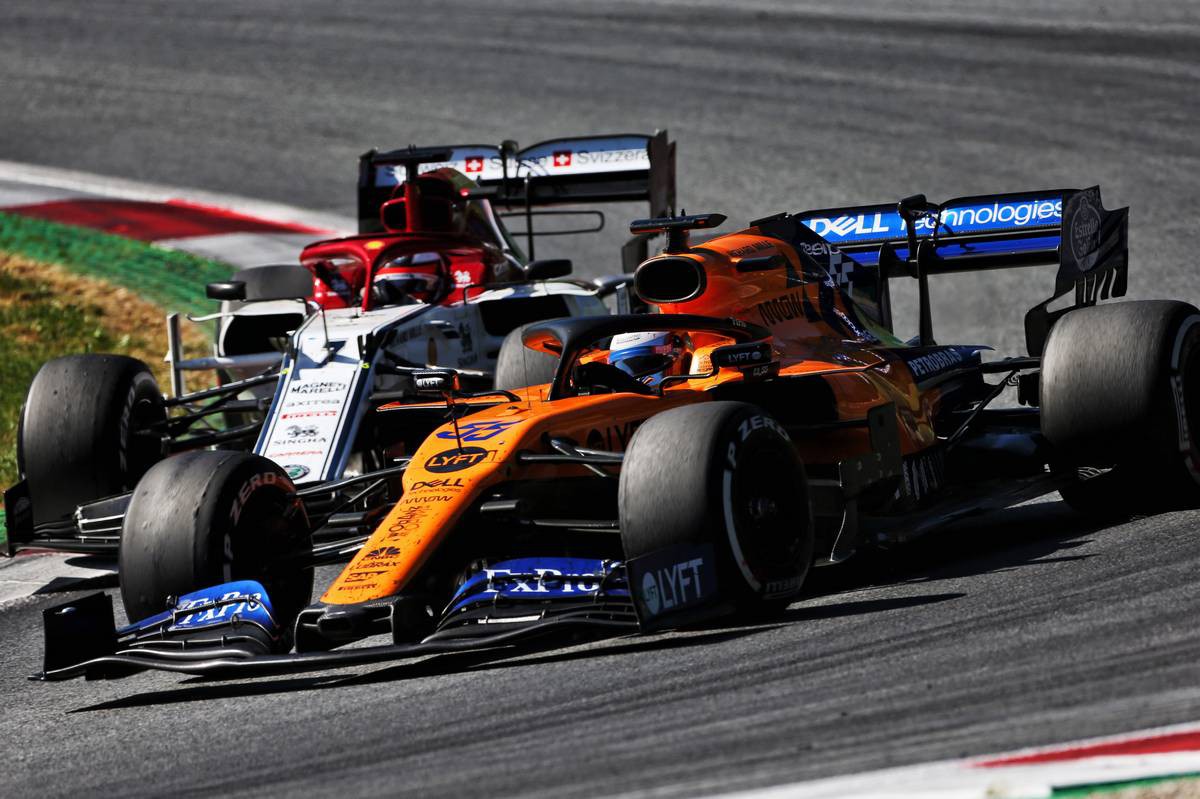 Carlos Sainz (P8, 4 pts): 9.5/10
Carlos Sainz put in a brilliant performance on Sunday to overcome a back row grid penalty for taking additional power unit elements this weekend, to demonstrate that the McLaren renaissance in 2019 is real and genuine and happening. He was the 'best of the rest' outside the top three teams in Friday's practice sessions, but obviously had little motivation to push in qualifying on Saturday afternoon. Out of place on the grid in a vastly superior car compared to those around him it was no surprise to see him immediately on the move, picking up four places in as many laps once the lights went out. He got a big boost by extending his first stint all the way to lap 41, which left him on much fresher tyres than the cars ahead of him for the final part of the race which saw him pick off Lance Stroll, Nico Hulkenberg, Sergio Perez, Antonio Giovinazzi and Kimi Raikkonen in quick session to finish in eight place despite front wing damage that held him back in the final 10 laps. If we hadn't all been captivated by Max Verstappen's charge at the front, Sainz would surely have been the star of the day in Spielberg.