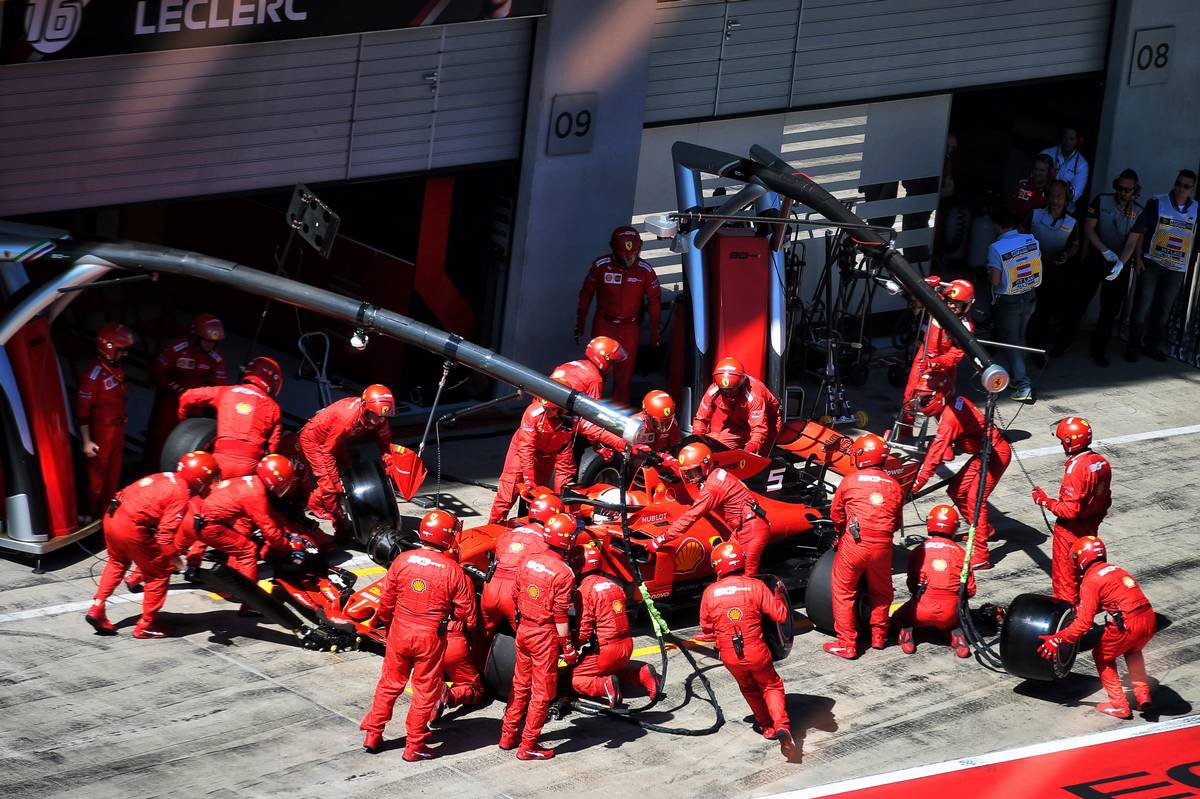 Sebastian Vettel (P4, 12 pts): 8/10
After a bewilderingly disappointing time in France where the pace just wasn't there, Ferrari came back strong in Austria and finally found the sort of form they needed to put rivals Mercedes firmly in their place. Unfortunately for Sebastian Vettel, it was Charles Leclerc who was getting the most out of the Scuderia's latest upgrades. Vettel was faster than his team mate in only one session all weekend, making him look distinctly like the team's number two driver this weekend. Of course his eventual poor grid position for the race wasn't his fault but rather down to an air pressure problem with his car, and he did everything he could to fight back once the lights went out. Problems during his pit stop undid some of that progress, but he eventually got the last laugh on Lewis Hamilton with a late pass having stopped for a fresh set of soft tyres on lap 50 - although the bonus point for fastest lap still eluded him, as did a podium. A solid outcome but Vettel will be keenly aware that Leclerc had the edge this week.