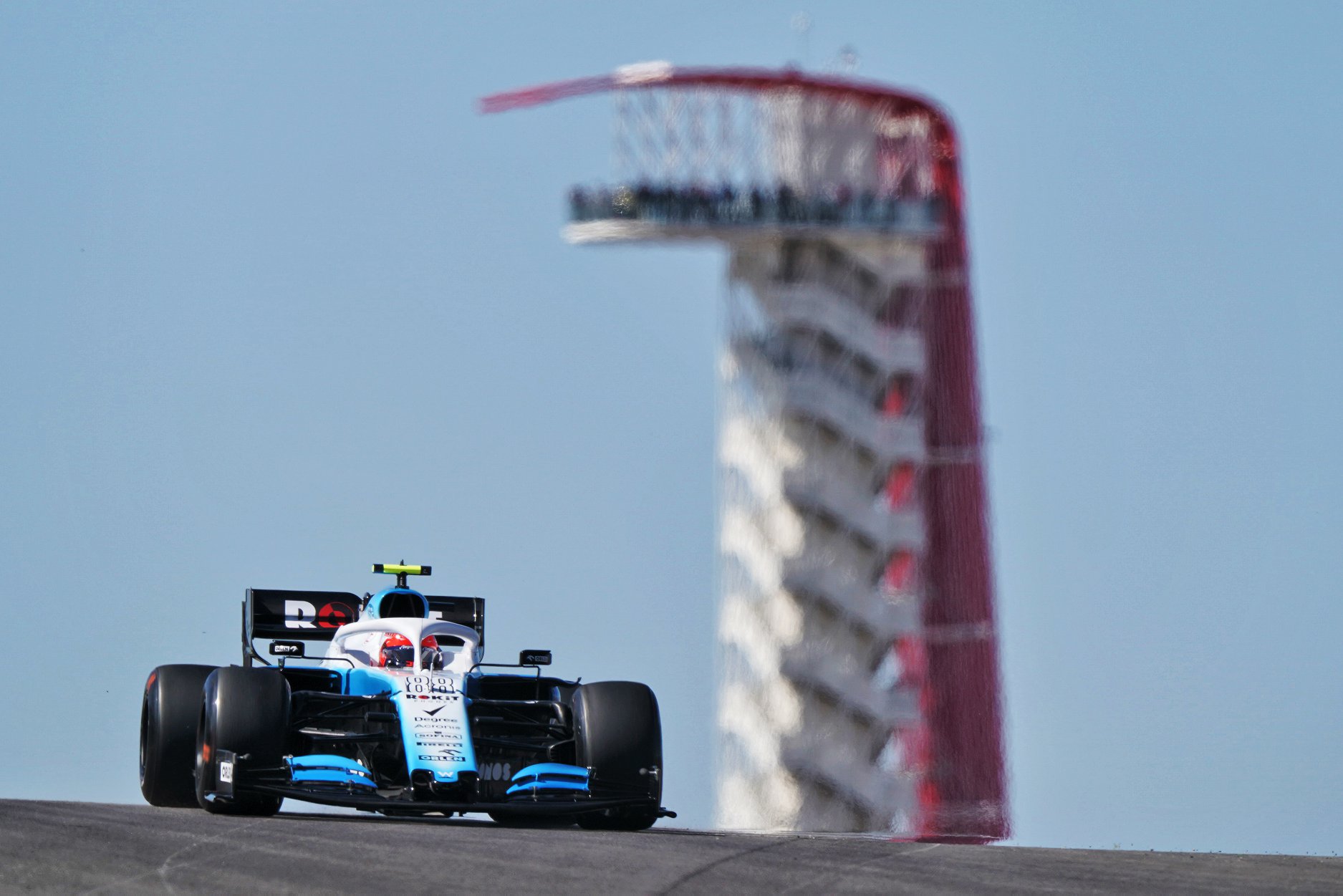 Robert Kubica (Retired, Lap 32): 5.5/10
Unfortunately things never really appear to change for Robert Kubica, no matter how much we want them to. For once he wasn't the slowest man on track in FP1, but that was mainly because Nicholas Latifi (sitting in for George Russell on Friday morning) had a technical issue on the FW42 and only ran seven laps. Once Russell was back in the seat, Kubica found himself the usual half second off his team mate on Friday afternoon. Final practice saw him up in the dizzying heights of 18th place due to Charles Leclerc's engine failure and Sergio Perez (doomed to start from pit lane) abdicating from qualifying runs altogether. Kubica duly qualified at the back of the grid for the race itself; after initially leading Russell in the first five laps, he never really budged from last place save for a guest appearance from the out-of-position Alexander Albon. An early pit stop produced no strategic advantage and he was lapped by the leaders embarrassingly early on lap 18. A hydraulic leak finally put him out of the race and he was doubtless already looking forward to Brazil, which will be his penultimate outing with the Williams team.