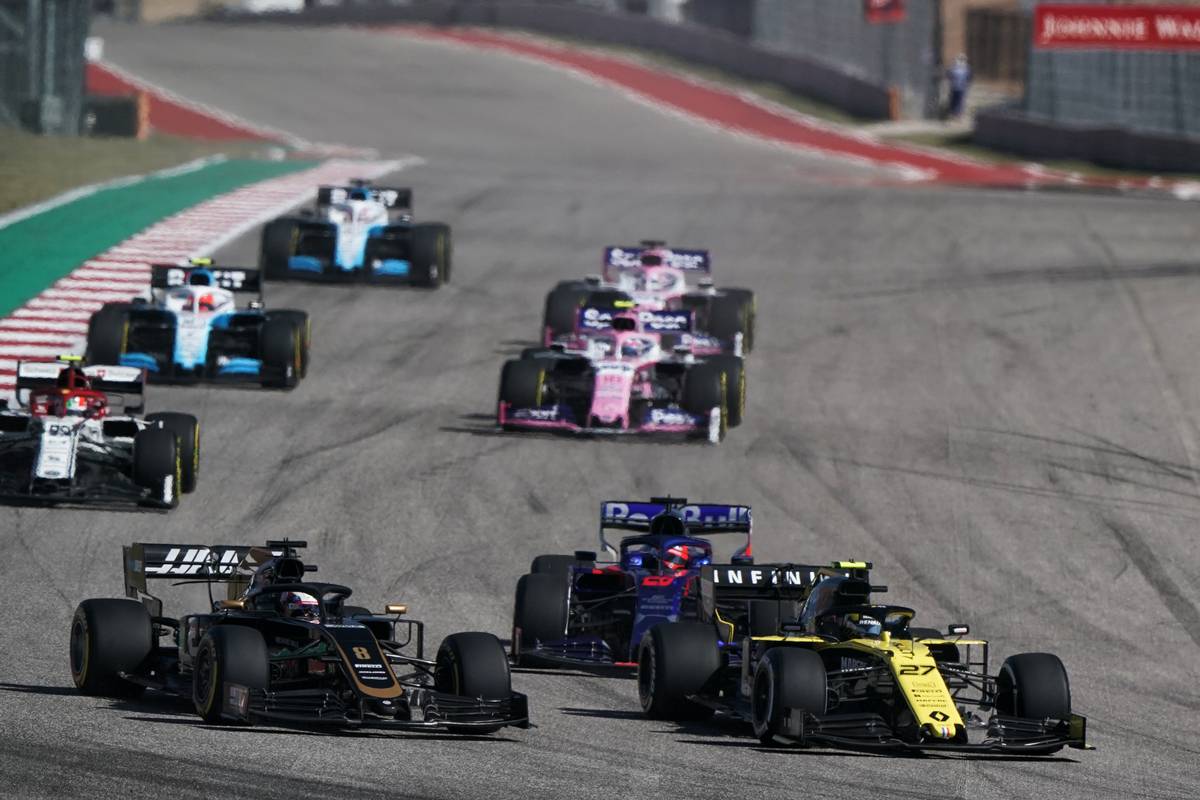 Romain Grosjean (P15): 6/10
The fact that both Haas drivers had a dismal weekend proved - if proof were needed by this point - that the responsibility lies primarily with the VF-19 which started the season looking like a stallion but in recent outings has more closely resembled a carthorse. It seems to have knocked the stuffing out of both drivers, with neither Romain Grosjean nor Kevin Magnussen showing anything like the fire and determination to overcome adversity that they did earlier in the year. That said, Grosjean's sixth place in FP1 was a brief flicker in the darkness before dark reality was firmly established in FP2. However, Grosjean did manage to dig deep and join Magnussen in making it through to Q2 on Saturday afternoon. He then made up a couple of positions at the start of the race and had a lively first 25 laps, but a lack of top line speed took its toll and once he dropped to 17th place after his pit stop and found himself a lap down, he was trapped with nowhere to go. At least his day didn't end up in the sandpit like his team mate.