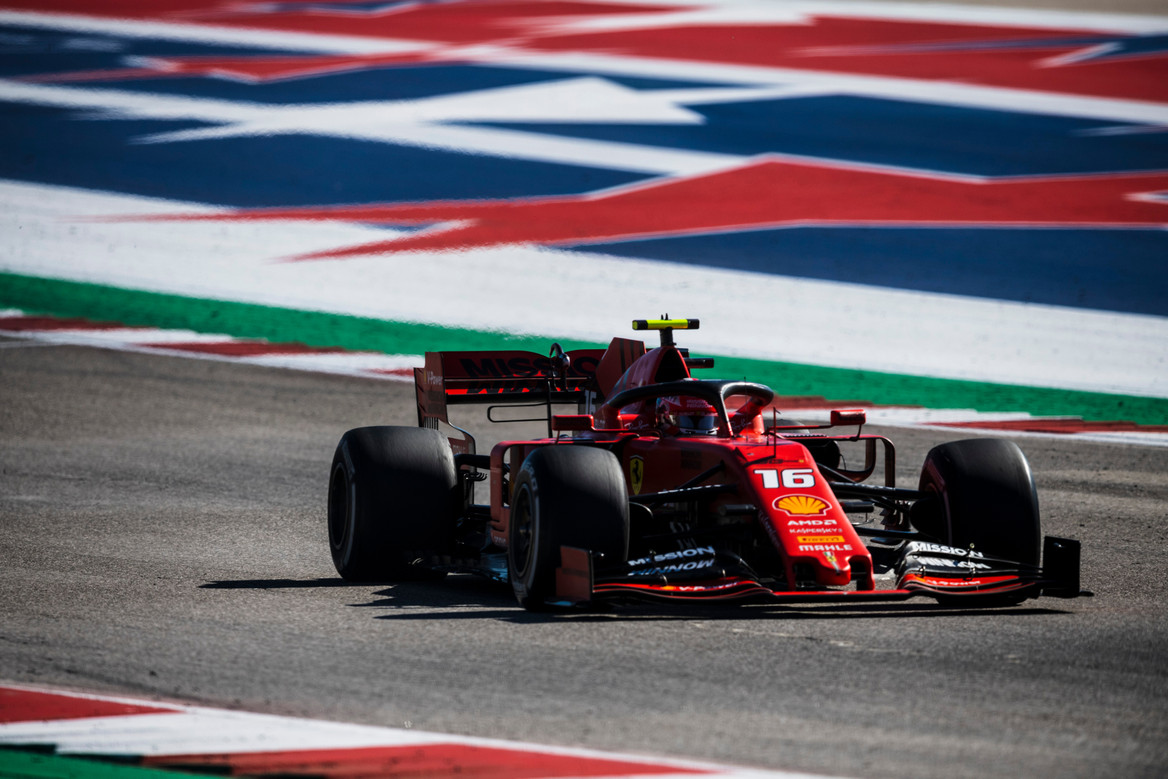 Charles Leclerc (P4, Fastest lap, 13 pts): 7.5/10
It wasn't a particularly bad weekend for Charles Leclerc, but he's certainly had better outings in his first season with Ferrari than this one. Curiously slow in FP1 he was back on the pace on Friday afternoon, only to suffer an engine failure in final practice that meant he was lucky to be ready in time to take part in qualifying just a couple of hours later. He later admitted that losing so much track time had affected his qualifying performance, which saw him having to settle for fourth place on the grid. A poor start to the race then put him on the back foot again, and he complained of a lack of grip and the front tyres not feeling right during his first stint. Problems with the left rear wheel change during his pit stop essentially ended his podium challenge, leaving him much too far off the leaders to hope for better than fourth place where he spent all but three tours of the 56-lap race. He did make a late change to soft tyres that enabled him to snap up the bonus point for fastest lap, but otherwise this was as anonymous a race as we're likely to see from the Monegasque this year.